Blow up between senator and gun control advocate leads to apology, police report 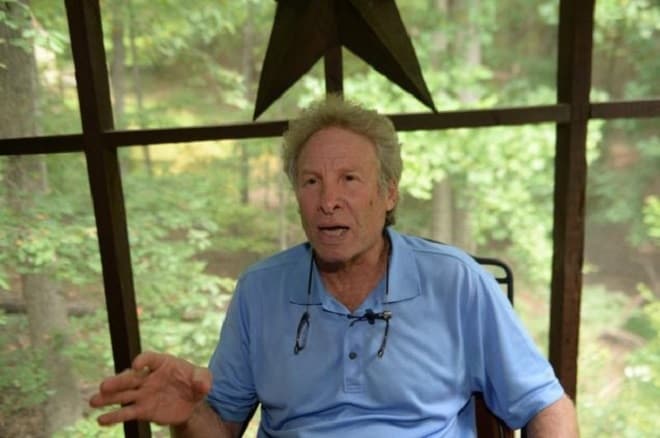 An internet row between the father of a fatally shot TV reporter and a Virginia lawmaker escalated all the way to the governor’s office and capitol police.

Throughout October, gun control advocate Andy Parker, father of slain WDBJ reporter Alison Parker, was a frequent heckler on a Facebook page maintained by pro-gun state Sen. William M. Stanley Jr., R-Franklin County, commenting critically on virtually every post. This escalated until Tuesday when Parker wrote, “I’m going to be your worst nightmare you little bastard,” and another that read, “When you see me again, you best walk the other way lest I beat your little ass with my bare hands.”

This body of messages led Stanley to contact the Capitol Police and Franklin County Sheriff’s Office on Wednesday and make a report. He also sought an application for a concealed handgun permit.

“I take this very seriously as a threat against the safety of my family,” Stanley told the Washington Post.

News of the report brought quick condemnation from anti-gun groups, more Facebook sparring from Parker who called Stanley’s complaint “mind-boggling” and calls from Gov. Terry McAuliffe, a Democrat who has repeatedly backed harsh gun control initiatives, for Stanley to toughen up.

“Come on, Bill, you’re tougher than that,” McAuliffe said during a radio appearance on Richmond’s WRVA on Thursday. “Man up. Come on. This is ridiculous.”

McAuliffe concluded that Stanley was taking Parker’s comments and playing them up for a political stunt on an end-run into next Tuesday’s elections where he is facing a challenge from Democrat Michael L. Hamlar, who holds an F rating on gun issues, the lowest possible, from the National Rifle Association.

Parker, a former actor and political candidate himself, has become the faceman for a more than $2 million campaign against GOP senate candidates in the state in recent weeks, appearing in a series of television spots paid for by former New York Mayor Michael Bloomberg’s Everytown group. With the chamber narrowly controlled by a two seat Republican majority, the Bloomberg effort is seeking wins for anti-gun Democrats in both the Manassas and Richmond areas.

Now, with the NRA responding with its own series of ads in support of embattled Republicans who are also receiving donations from GOP political action groups in Washington, the out of state money on both sides in this series of local elections is palpable.

In what political commentator Jeff Schapiro with the Richmond-Times Dispatch feels could be a move to keep the personal Stanley v. Parker feud from poisoning the larger Bloomberg effort to which he is tied, Parker publicly apologized for his remarks on Thursday.

“In my grief over the murder of my daughter and my anger over a political system that allows incidents like that to continue, I spoke regrettably,” Parker said in a message issued through Everytown. “I apologise for my words, but make no mistake, I will continue to seek justice and change as a father in memory of my daughter.”

The election is set for Nov. 3.