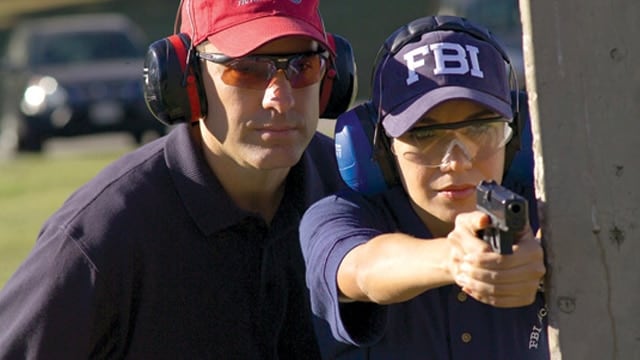 In the not too distant future Special Agents with the Federal Bureau of Investigation will return to carrying a service weapon chambered in 9mm.

The FBI updated a solicitation on Oct. 30 for bidders on a contract for new pistols chambered in 9mm, which would replace the agency’s Glocks chambered in .40 S&W. The contract is expected to be worth $85 million.

Coincidentally, the FBI ditched 9mm roughly 30 years ago for a caliber with more penetrating power after two agents were killed in a shootout. During a 1986 gun battle in Miami, the agents were simply outgunned when they attempted to apprehend two suspected bank robbers with body armor and military-style rifles.

However, the improved ballistic performance in 9mm has been influential for the FBI in its decision to replace its service weapons, The Washington Post reports. Currently there are just north of 13,000 sworn federal officers in the agency.

The solicitation was originally issued on Oct. 3 and bidding is slotted to end on Jan. 28, 2016.