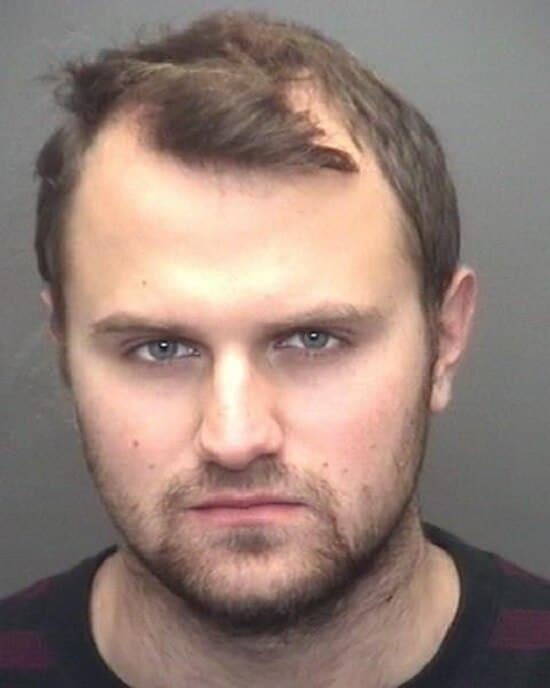 A teen attending a party at an Evansville, Indiana, home Saturday night just wanted everyone to leave, but party-goers just wanted to keep on partying… until the teen started firing off rounds from a .357 magnum, that is.

Ryan Loehrlein, 19, was arrested the following day after party attendees’ parents found out about the fiasco and Loehrlein made self-incriminating statements to authorities.

According to witnesses, the teens who lived at the home were trying to get some 50 people partying in the basement to leave, but was not having much luck. So, Loehrlein, in an apparent attempt to help his friend, grabbed the gun, which party-goers first didn’t believe was real. Loehrlein waved the gun at the crowd before shooting through the ceiling and into an upstairs closet by a bathroom. At that point, everybody decided to quickly leave.

Loehrlein now faces charges for criminal reckless with a firearm, pointing a loaded firearm, and intimidation with a deadly weapon.