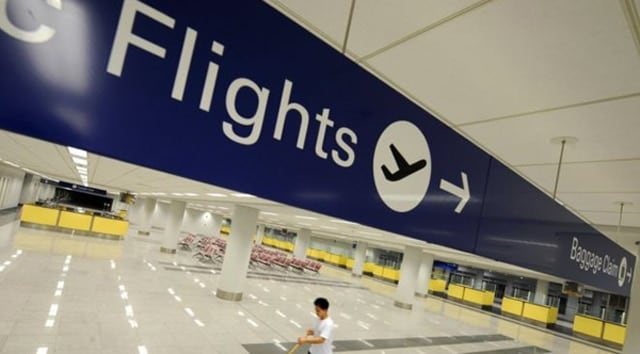 Security guards at a Manila airport have allegedly been involved in what’s being referred to as a “bullet scam,” placing ammunition in the bags of unsuspecting passengers who, in turn, must either face jail time or pay a fine.

Some passengers have been released after authorities discovered the bullets were blanks, but others, such as Gloria Ortinez, who works overseas and frequently travels, were not so lucky. Police held Ortinez for several days, despite her arguing that the bullet found in her bag by security personnel did not belong to her.

Kazunobu Sakamoto, a tourist from Japan, was arrested after he could not provide authorizing documents for two bullets found in one of his bags.

“This is becoming an international embarrassment,” said Sherwin Gatchalian, vice-chairman of the tourism committee in the House of Representatives.

Senator Ralph Recto added, “There is no working system that is guarding the guards.”

Meanwhile, the airport has increased surveillance, while the personnel accused of being involved in the scheme are under investigation.