Winchester Ammunition has $175 million backlog at end of Q3 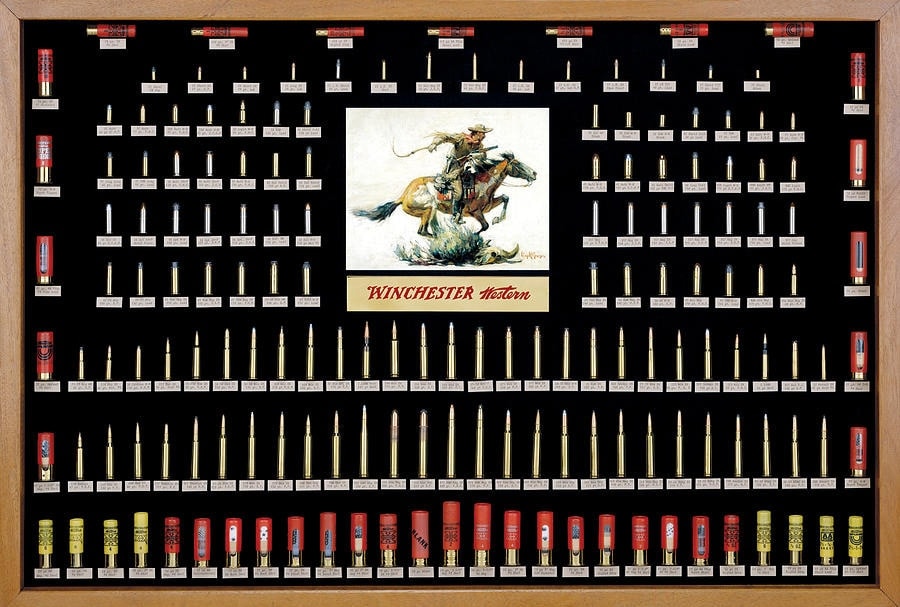 Despite a slight dip in earnings for 2015’s third quarter, Winchester Ammunition has a comfortable footing for the foreseeable future.

The company’s management reported a backlog in excess of $175 million at the end of Q3 during a conference call with investors Wednesday. The backlog is more than double what it was in September 2012, the year before a surge in gun and ammo sales.

“Consumer demand for pistol, shot shell, rifle, and rimfire ammunition were all strong in the third quarter,” said John Fischer, the president and chief operating officer for Olin Corporation, the parent company of Winchester. For 2015’s second quarter results, he described sales as “robust.”

While total earnings were down by the end of the quarter, with $181.8 million compared to $209.6 million the same time in 2014, they were comparable quarter to quarter. Total earnings for Q3 pulled in $30.1 million, down $8 million compared to the same time last year. Management said the decrease was due to lower commercial and law enforcement shipments.

Also, Winchester’s management expects earnings to improve because of lower commodity and material costs, higher sales volumes in the fourth quarter, and a reduction in operational costs.

Since moving manufacturing facilities from Illinois to Mississippi, the company has been able to cut costs. During 2015’s third quarter, Winchester’s management said the company saved more than $4 million because of the change.

Also, they said they expect even bigger payoffs down the road with projected savings for 2015 to equal $35 million, and annual savings reaching $40 million by 2017.

As for Winchester’s competition, Vista Outdoor reported $332 million in August for first-quarter sales for shooting goods, including Federal Premium Ammunition and Savage Arms, which was down 14 percent from 2014 but up 6 percent sequentially. Vista’s management said demand for rimfire ammo was still leading over centerfire and other calibers.