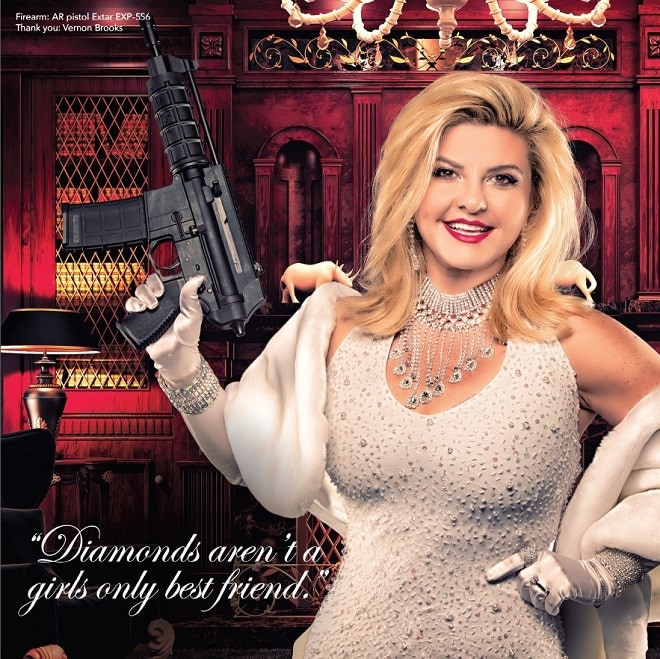 Nevada Assemblywoman Michele Fiore is on point 12 months a year for the Second Amendment in a calendar to support her political campaign.

“While this calendar may create controversy with the anti-gun crowd, my hope is that this calendar will bring attention to the safe and positive role firearms play in our lives; instead of the steady negative attention the anti-gun media brings to exploit every tragedy in attempt to advance their agenda,” said the 45-year old Las Vegas area lawmaker.

Fiore has been a strong supporter of both Second Amendment rights and the gun community in Nevada and Las Vegas in particular, hosting blue card shredding events, being an avid shooter, keeping a bronzed AK in her office, and railing against gun free zones.

Fiore backed a campus carry initiative last session that drew flak from gun control advocates over her characterization that, “If these young, hot little girls on campus have a firearm, I wonder how many men will want to assault them,” and, “The sexual assaults that are occurring would go down once these sexual predators get a bullet in their head.”

Her “2016 Walk the Talk Second Amendment Calendar” features Fiore posing with a variety of weaponry ranging from rifles to suppressed handguns and shotguns while marking important pro-gun dates and events like the upcoming 2016 SHOT Show in Las Vegas.

Fiore is expected to soon announce her candidacy for Nevada’s U.S. 3rd Congressional District, currently held by Republican Joe Heck who is running for the U.S. Senate to fill the seat being vacated by retiring Senate Minority Leader Harry Reid. 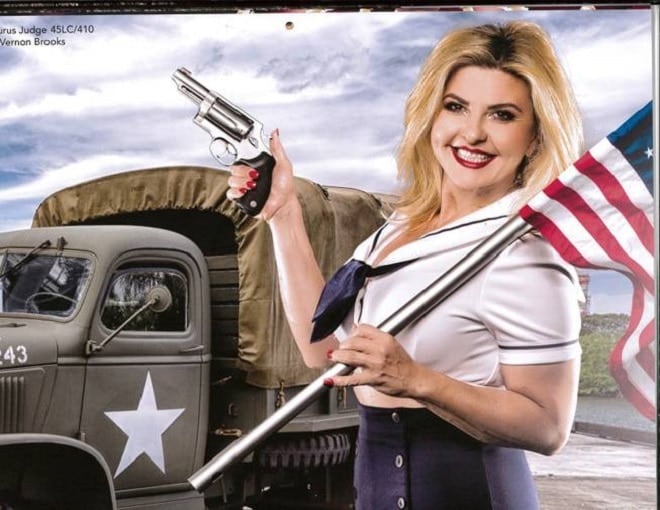 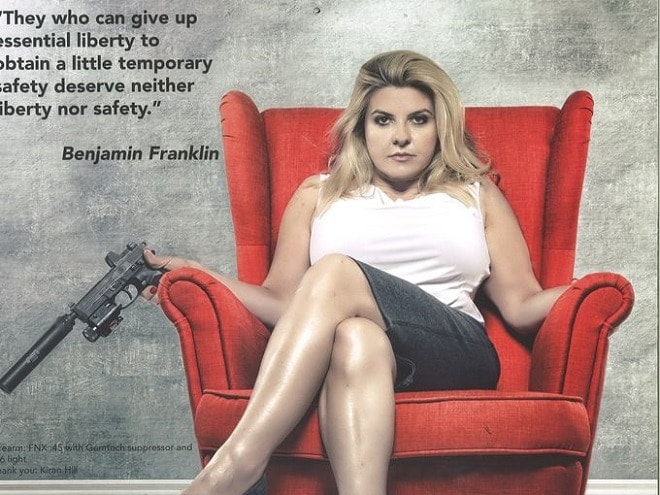 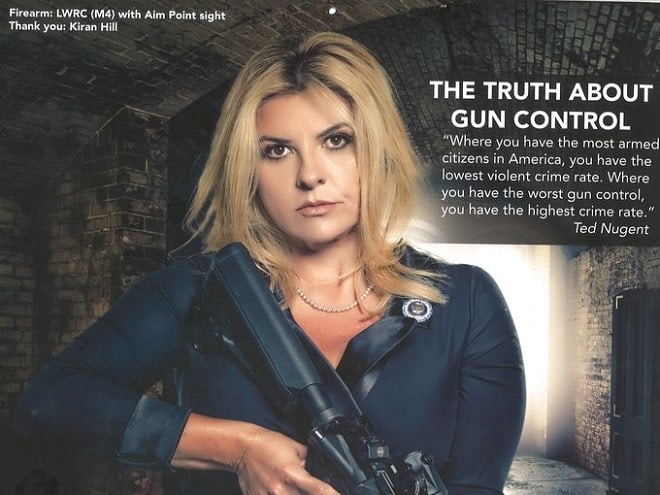 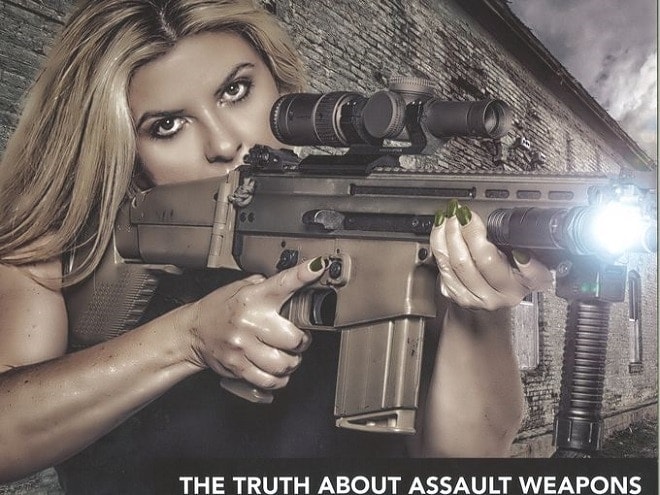 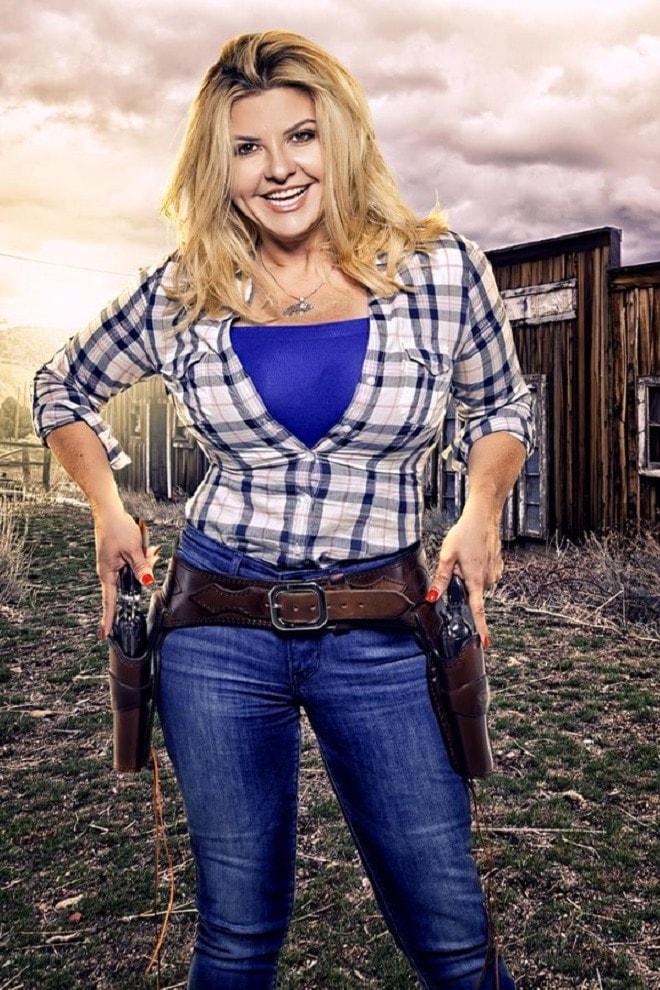 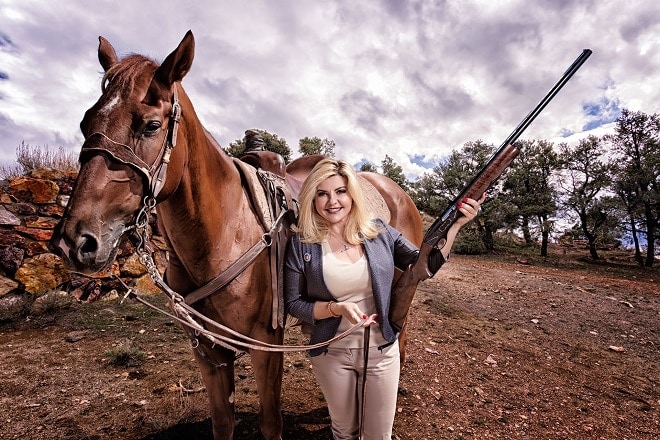 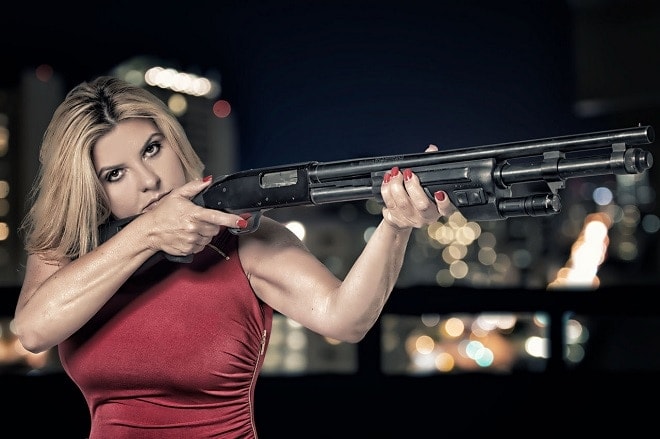 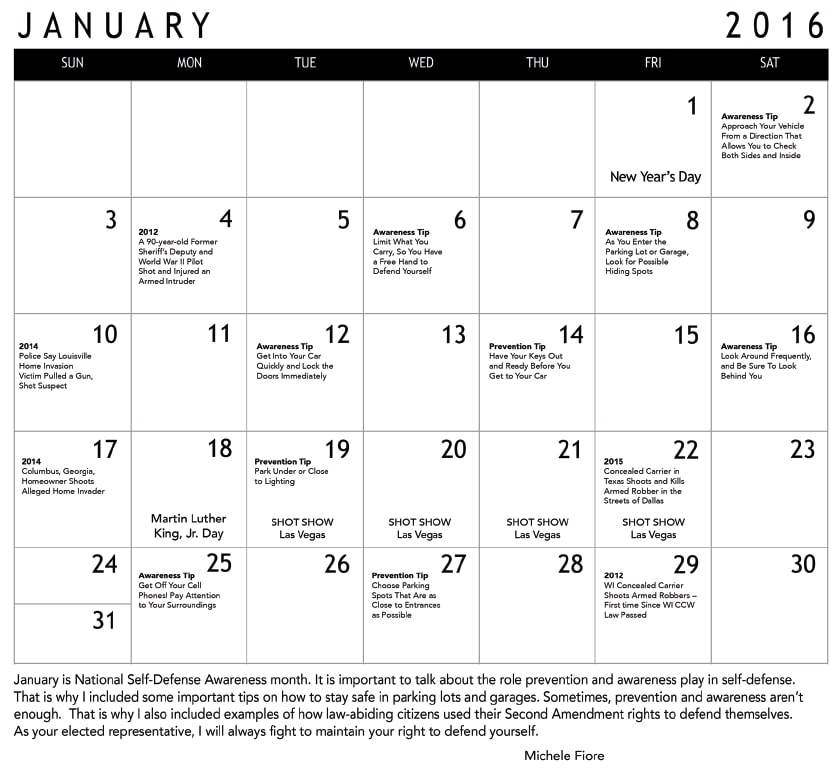