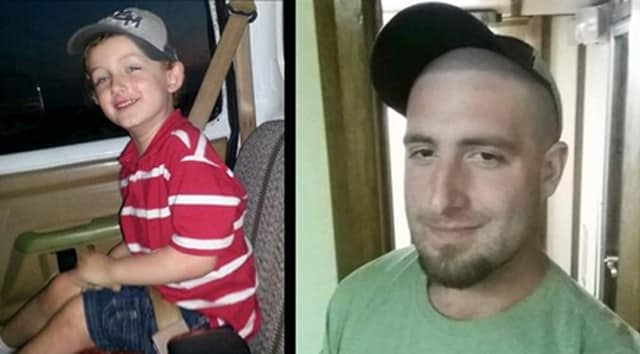 Two police officers in Louisiana were arrested Friday for the murder of a 6-year-old autistic boy who was fatally shot earlier in the week while he was in his dad’s car.

The Louisiana State Police said in a statement Derrick Stafford, 32, a marshal out of nearby Alexandria, and Norris Greenhouse Jr., 23, a Marksville police lieutenant, who at the time were moonlighting as city marshals, engaged in a pursuit involving the young boy, Jeremy Davis Mardis, and his father, Chris Few, Friday night around 9:30 p.m. in the small city of Marskville.

Toward the end of the pursuit, for reasons which are not known at this time, Stafford and Greenhouse opened fire on the SUV occupied by the father and son. It is not known if they knew the child was in the vehicle, but he was nonetheless struck five times in the head and chest.

The boy was pronounced dead at the scene, but his father, who was also struck by gunfire, has thus far survived. He was last listed in critical condition.

While state police Col. Michael Edmonson said there is still a great deal of details to sort out and “a lot of unanswered questions,” reports from the New York Times indicated the pursuit began because Few was a wanted man with an outstanding warrant, and when the pursuit came to a dead-end street, Few then tried to back into law enforcement vehicles. However, Edmonson also confirmed the body cam footage, which has not been released to the public, was instrumental in the charges being brought against the officers.

“We took some of the body cam footage. I’m not gonna talk about it, but I’m gonna tell you this – it is the most disturbing thing I’ve seen and I will leave it at that,” Edmonson said in a news conference. “That little boy was buckled into the front seat of that vehicle and that is how he died.” 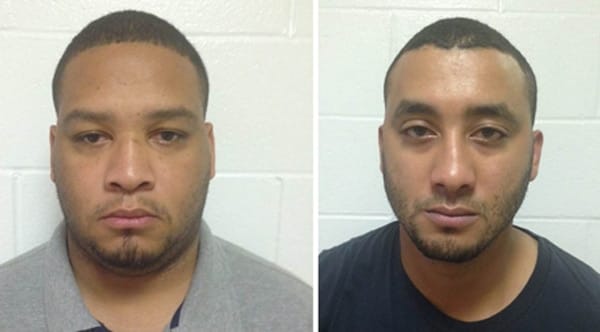 “Nothing is more important than this badge that we wear on our uniform, the integrity of why we wear it,” Edmonson explained. “Because the public, the public allows us to wear that. It’s not a right, it’s a privilege. And tonight that badge has been tarnished.”

Edmonson made it clear the child did not deserve to die that way. An autopsy was performed Wednesday, but it could take six weeks for the results.

Two additional, unnamed marshals may have been involved in the incident as well. They have been placed on administrative leave, but have not been charged at this time.