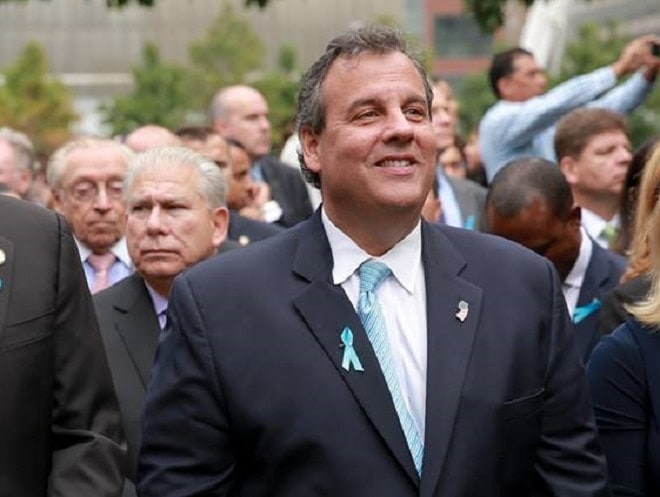 New Jersey Gov. Chris Christie issued a conditional veto Monday for a bipartisan bill that would have increased mandatory surrenders of guns after domestic violence allegations.

The Assembly bill, introduced in February, sailed through committees and passed that Republican-led body in a 48-11 vote in June before winning over the Democrat-controlled Senate in a 29-1 roll call. Requiring a vast update to how guns are handled in the Garden State after a domestic violence order or conviction has been obtained, Christie called it a restatement of current laws already on the books without any improvements and sent it back to the Assembly.

“I urge the Legislature to join with me in a bipartisan manner to broaden this bill’s approach to reducing domestic violence while simultaneously empowering victims to protect themselves through lawful means,” said Christie in a statement. “Together, we can enact a more comprehensive approach and reduce the harm that domestic violence inflicts on victims, families, and our society.”

Christie proposed lawmakers add provisions to speed up the processing of firearm license applications for victims of domestic violence, enhancing penalties for those convicted of domestic violence and move to tighten up parole and probation guidelines for offenders in order to obtain his signature.

The rejected bill, A4218, went after the guns of those who have a domestic violence order against them by requiring the surrender or sale of the accused attacker’s firearms within 48 hours. Although the legislation allowed for gun dealers to hold the weapons until the order was rescinded or the case resolved, the dealer was only given 10 days to pick up the guns from police. Should the gun owner not surrender their firearms, they would be subject to arrest.

Should the impounded firearms be reclaimed after the end of the proceedings, authorities would notify the victim.

The legislation was strongly supported by gun control groups to include the Coalition to Stop Gun Violence and former U.S. Rep. Gabby Giffords’s Americans for Responsible Solutions, who contended the bill was a commonsense measure to help limit domestic abusers’ access to guns. Both groups called out Christie on the veto Monday, chalking it up to fuel for his long-shot bid for the 2016 Republican presidential nomination.

“We’re disappointed to see that presidential politics got in the way of this bipartisan proposal becoming law,” commented the Giffords group, while the CSGV called Christie “gutless.”

The Assembly is currently planning an override vote on another Christie veto that would require numerous defections from the GOP-controlled body to succeed the bill.