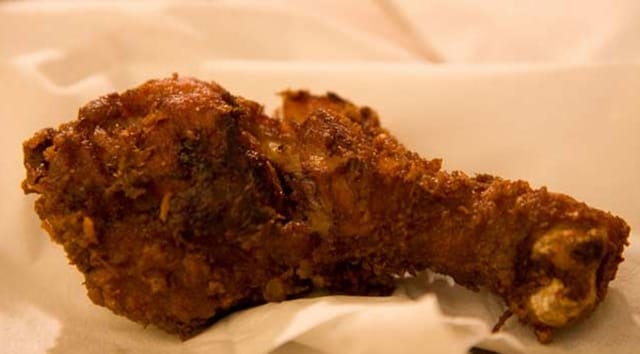 It appears that no one will be getting the last piece of fried chicken now.

Some food is apparently so good, it’s worth dying over. Or at least that was the case with two friends in a Houston apartment.

The friends, who were roommates, began arguing over who was going to get the last piece of fried chicken, and according to witnesses, the argument turned deadly when 38-year-old Reinaldo Cardoso Rivera pulled out a steak knife. 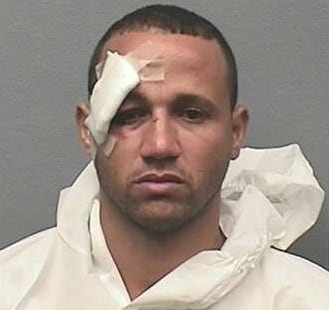 “There was a single drumstick in the pan,” explained Houston Police Department Homicide Detective Fil Waters. “You can’t script this stuff. It’s someone getting killed over a piece of chicken. Pretty tragic.”

Darwin Perez Gonzalez, 34, was pronounced dead at the scene. Cardoso was arrested and charged with his death after admitting to authorities that he killed the man over the chicken. The knife was also recovered from the scene.

One neighbor called the incident ridiculous.