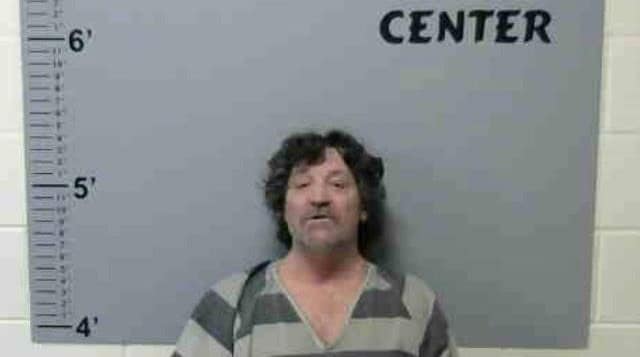 An Oklahoma man opened fire on some Civil War re-enactors as they put on the Battle of Honey Springs, a union victory over Indian territory, on Nov. 6.

McIntosh County Sheriff’s Department said deputies arrested Gary Allen Lane, who lives near the site of the re-enactment, for a slew of charges related to the incident. He was drunk at the time.

When deputies arrived on the scene, they found Lane holding a loaded sawed off shotgun. He refused to comply with commands and ultimately began to flee, discarding the shotgun as he ran. Deputies eventually caught up with him and after a short struggle they arrested him.

Afterward investigators found that some of the rounds Lane fired penetrated a tent where nine actors were standing. One actor was struck in the arm by a pellet, but did not sustain injury.

Lane was transported to the McIntosh County Criminal Justice Center, where he is being held without bond.

He was charged with reckless conduct with a firearm, assault and battery with a deadly weapon by use of firearm, possession of a firearm while under the influence of alcohol, malicious injury to property and resisting arrest.