Young mother shot during home invasion, fires back at intruders 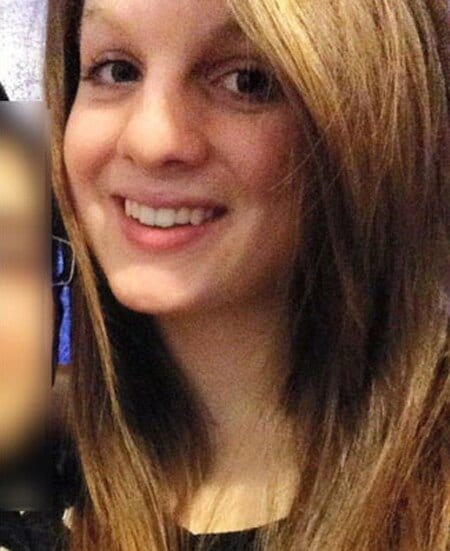 The family of Semantha Bunce said her injuries are severe, but she is a fighter. (Photo: Facebook)

A 21-year-old mother of two did all that she could to protect her baby, even after she was shot multiple times during the invasion of her Charlotte, North Carolina, home. In fact, despite her injuries, she fought back and fired at the two intruders, one of whom is now behind bars.

Semantha Bunce was enjoying a quiet morning Nov. 3 with her 4-month-old son when she heard the doorbell ring, but according to reports from local media, she didn’t answer the door. Soon, the two men on the other side began to knock and eventually kicked in the door. Bunce, a combat medic and a member of the National Guard Reserve, immediately thought of the safety of her baby first and foremost.

“She brought the matter away from him and definitely protected him. She laid him down in the crib upstairs in our room. He was safe there,” explained Bunce’s husband, Paul, who was at work at the time of the home invasion.

But Bunce didn’t just take her baby to safety, she also grabbed her gun, and an exchange of gunfire ensued while she was standing in the stairwell of her home. Bunce was shot multiple times, but when she fired back, the would-be burglars fled from the home. The baby was completely unharmed.

“Not a scratch is on him,” Paul said. 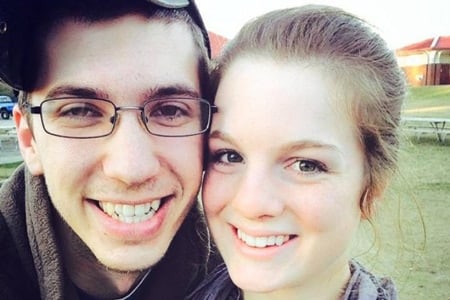 The couple also has a second child who was at daycare at the time of the home invasion. (Photo: Facebook)

Bunce was rushed to the hospital where, although she is making tremendous progress, still remains in critical condition. She is in and out of consciousness, but her husband said much of that has to do with the medication. She’s in a great deal of pain, but is still trying to walk, talk and eat when she can.

“Semantha is not out of the woods yet,” her father-in-law told reporters. “Everybody is concerned about her.”

Five days after the violent home invasion, 23-year-old Reco Latur Dawkins, Jr. turned himself in to authorities and claimed responsibility for the shooting. He now faces charges for attempted murder, felony breaking and entering, and conspiracy. The second suspect is still at large and it is unknown if Dawkins is cooperating with investigators on the identity of that suspect.