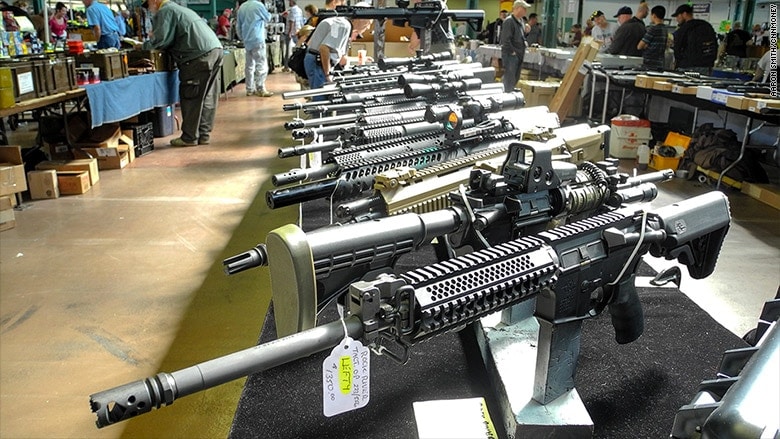 A majority of Tennessee voters think it’s more important to protect the right to own guns than it is to control gun ownership, according to a new poll released by the state’s university Wednesday.

Less obvious was the Middle Tennessee State University’s findings that a majority of voters also favored requiring background checks for gun sales among private individuals and at gun shows. Respondents likewise supported keeping guns out of the hands of the mentally ill.

“Tennesseans generally favor preserving access to guns, and pretty passionately so,” said Ken Blake, director of the poll at Middle Tennessee State University, in a statement. “But there appears to be some common ground between gun rights supporters and gun control supporters when it comes to regulating private and gun show sales and sales to the mentally ill.”

The fact that the poll used the word “control” when referring to gun legislation could have had an impact on how the question was perceived, as the results of another poll, conducted by Quinnipiac University, recently found.

A majority of the state’s voters, 63 percent, also believe that gun ownership does more to protect people from becoming victims of crimes, rather than putting their safety at risk, as 24 percent of respondents believe.

When it comes to preventing those with mental illness from owning guns, most Tennessee voters, 85 percent, are in support of such laws. A whopping 83 percent are also in favor of background checks on private sales and at gun shows.

On whether or not to ban “assault-style weapons,” 81 percent of gun control supporters think lawmakers should, while only 40 percent of gun rights advocates supported such prohibition.