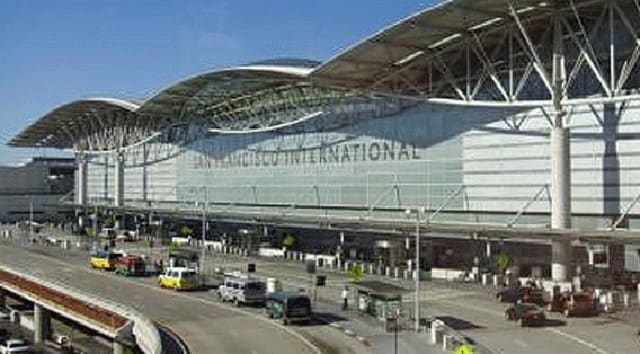 The TSA officers were charged with conspiring to defraud the TSA by obstructing a lawful government function, which warrants up to five years in prison and a fine of up to $250,000. They are also charged with conspiring to distribute and possess with intent to distribute more than five kilograms of cocaine, which lands them a minimum of 10 years in prison and a maximum life sentence, along with a whopping fine of up to $10 million.