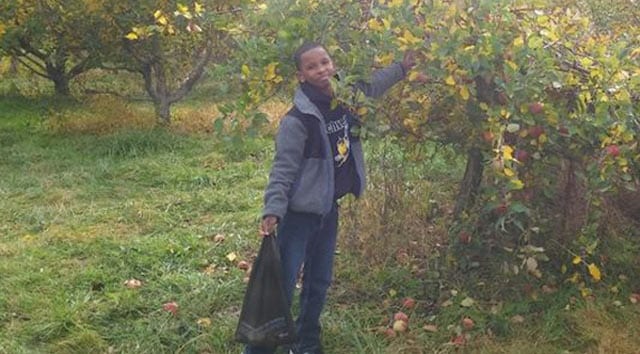 A 9-year-old boy was found dead in his Detroit home Monday, from an apparent shotgun wound to the head, and now the boy’s father is charged with murder for allowing him access to the firearm.

Christopher D. Head, 45, was formally charged Thursday for second-degree murder, in addition to second-degree homicide, involuntary manslaughter, second-degree child abuse, use of a firearm in a felony, firearm possession by a felon, and a “short-barreled shotgun” firearms charge.

Police say Head found his 9-year-old son, Daylen Makhai Head, in an upstairs bedroom with a fatal gunshot wound just after 12:30 p.m., the Detroit Free Press reported. Head was home with another child at the time of the shooting, but neither the second child, nor the father were injured.

Although authorities are remaining rather tight-lipped with the details at this time, the prosecutor’s office confirmed allegations “that the father possessed a loaded shotgun that was not secured and accessible to the child.” 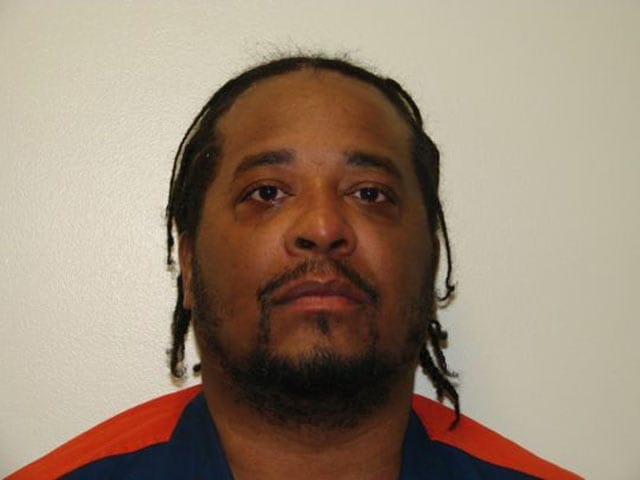 The Academy for Business and Technology in Dearborn, where Daylen was a third-grade student, has stepped up to offer assistance to the Head family and created a Go Fund Me account to help pay for funeral and other expenses. At this time, they have raised just over $2,500.

“Whenever someone passes, there are a lot of expenses associated with that,” said Paul Merritt, the school’s leader. “We just wanted to help out. A member of our family has been taken from us. It just seems like the right thing to do.”

Merritt said Daylen was a remarkable student with a positive attitude that could warm anyone’s heart.

“He was a fine young man — full of life, high energy,” Merritt added.