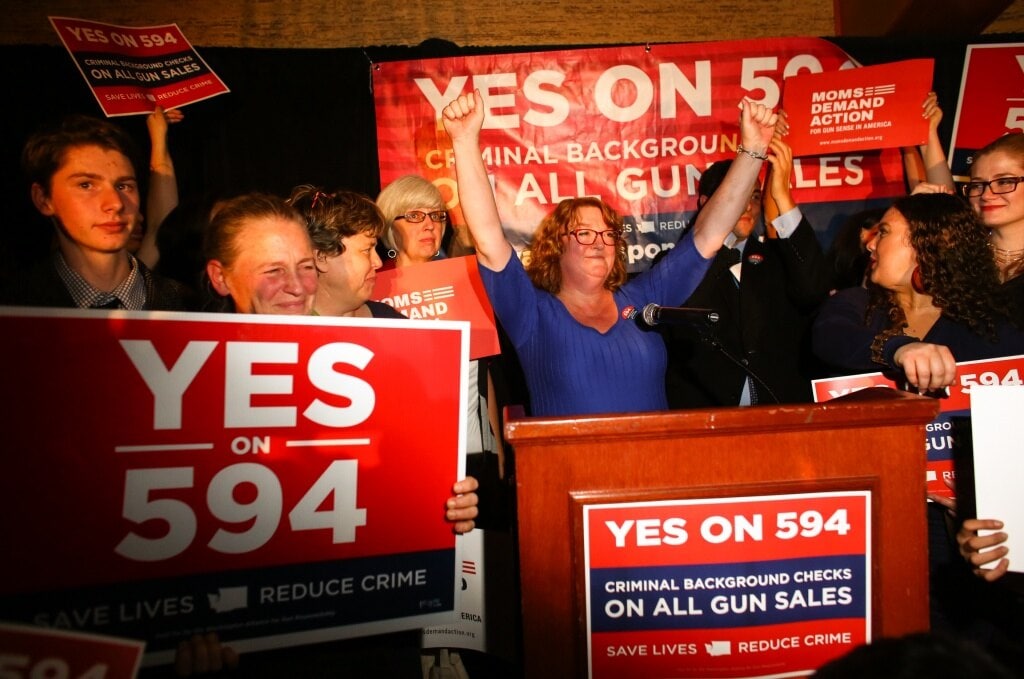 Washington elections officials are looking into allegations that an NRA committee violated campaign spending law during the state’s 2014 elections.

The state Public Disclosure Commission is investigating claims that the National Rifle Association of Washingtonians Opposed to I-594 filed several of its spending disclosures past the legal deadline, The Seattle Times reported.

The group and others mounted a hard-fought battle against the initiative that ultimately passed by a majority of voters and expanded background checks in Washington.

Disclosures filed by the gun group – representing an estimated $350,000 of a total $486,000 to oppose the background check initiative – were reportedly made weeks and more than a month after the NRA transferred funds to its affiliate state spending committee.

In one instance, the NRA made a $150,000 contribution in September 2014 and didn’t report it until the following month, which is well beyond the required five days, seattlepi.com reported.

According to the state disclosure commission, the complaint was filed last year and raised to investigation level Oct. 6.

Neither the NRA or state investigators did not provide comment to Guns.com by article publication.