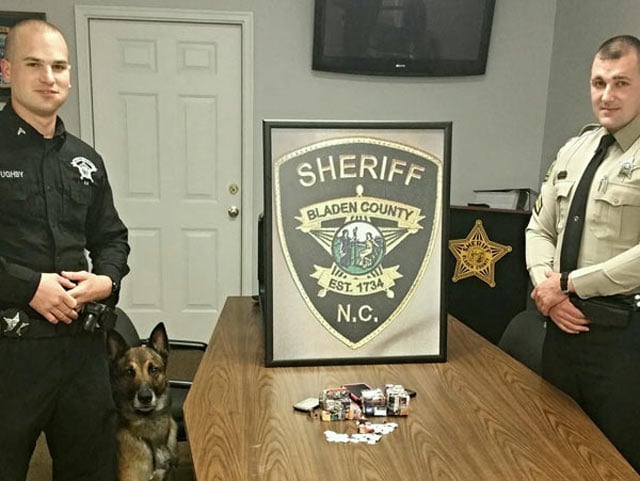 Bladen County Sheriff James A. McVicker said heroin use in the area has been on the rise, citing the increased availability and cheaper price than common prescription narcotics like Oxycodone, Oxycontin, Percocet and Vicadin.