32 Tennessee correctional officers assaulted in under a month 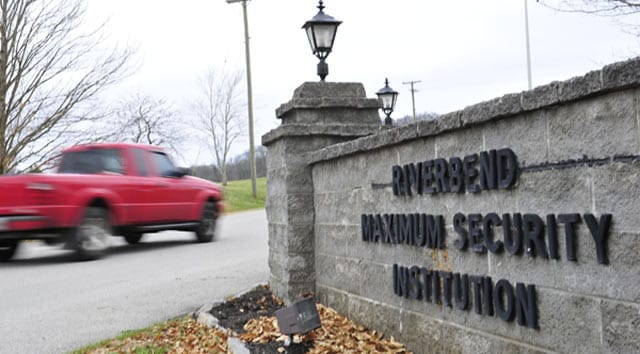 “Assault on staff is an offense that will not be tolerated,” said TDOC spokeswoman Neysa Taylor in a statement. “As always, our Office of Investigation and Compliance investigate the incidents and upon completion of the investigation submit their findings to the local District Attorney for prosecution.”

While none of the assaults were fatal, three ended with officers being hospitalized. Bryan Merritt, president of the Tennessee State Employee Association, agreed that the department needs to work to find a way to bring those statistics back down.

“We understand the everyday work environment for correctional officers is hazardous, but 32 assaults on officers within a month’s time is unacceptable,” Merritt said. “We urge the department to act immediately to find and address the issues causing this recent spike in assaults on officers.”