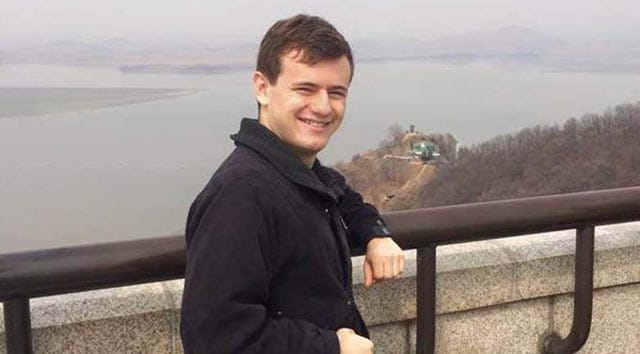 Jacob Marberger’s social media accounts are flooded with people talking of what a great guy he is and how much he is loved. (Photo: Facebook)

A missing college sophomore, who friends and family fear is at his “breaking point” and believed to be armed with a gun, has prompted a Chestertown, Maryland, college to close for at least another week while authorities continue to search for the missing student.

Early Monday morning, Jacob Marberger drove two hours to his parents house in Cheltenham, Pennsylvania, but left their home in less than an hour, taking a rifle case with him. The man’s father, Jon, said he is unsure whether there was a gun in the case or what his son’s intentions may be.

About three hours after leaving his parents’ house, Marberger was seen on surveillance video at a Berks County Walmart purchasing ammunition. Marberger’s phone was pinged from a cell phone tower just before he made the purchase, but there has been no additional activity from his cell phone since about half an hour after he bought the ammunition, a local NBC affiliate reported.

With no contact for several days and knowing he is most likely armed, Marberger’s father is begging for him to just come home. 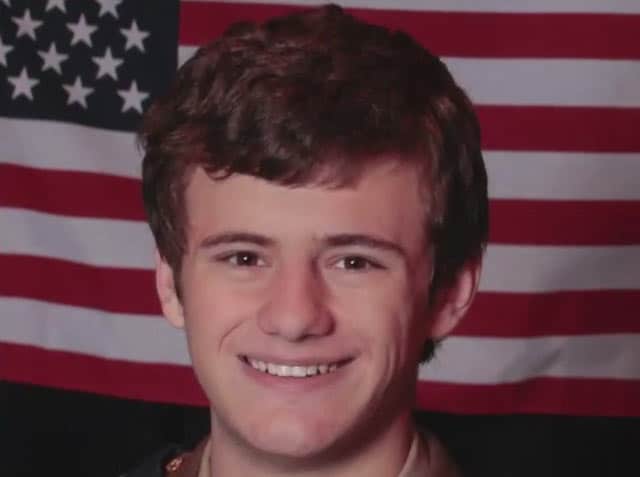 “You have no reason not to come home,” Jon Marberger said during a candlelight vigil Wednesday night. “Please come home and show yourself. Jacob, wherever you are and whatever discretions you have done they are all recoverable.”

Jon said while his son seemed to have a promising future, recent events earlier this month may have sent him into a downward spiral. Apparently Marberger was targeted for a prank which he found less than amusing.

“Someone had placed a trash can full of water against his dorm room door, so when he opened the door, the water came into his room,” explained Washington College public safety director Jerry Roderick. “He felt very hurt by that and he saw this as (people) reaching out to ridicule him in some way.”

Roderick said Marberger felt persecuted by his fellow students, and two days later, while heavily intoxicated, Marberger brandished an antique firearm in front of several students. About a year ago, Merberger started collecting unique guns, but the gun he brandished was not even loaded and he never made any threats.

“He’s not a kid who got high or drank regularly and then you do foolish things when you’re drunk, especially the first time,” Marberger’s father explained.

But about two weeks after the firearm incident, police found the antique firearm at an off-campus house and Marberger was suspended. However, Marberger returned to school after a forensic psychologist determined he was not a threat.

But Marberger’s last week at the college was met with even more difficulties. He was kicked out of his fraternity and faced a hearing with the Honor Board. Marberger also resigned as speaker of the senate, a student body elected position, after the student government group confronted him Sunday about the incident. 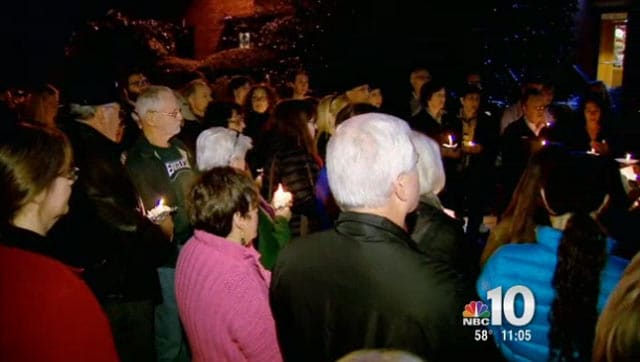 “Just because he’s made so few mistakes in his life, I don’t think he knows how to deal with that, the shame he feels when one lets themselves down,” said Jon Marberger, who reiterated that he didn’t feel his son was a threat to anyone.

“I think he just wanted to climb into a hole,” he said. “But he’s never made any threats to anyone, never hit anyone. He would never strike out to anyone.”

Still, authorities are concerned about Marberger, consider him to be armed and dangerous, and have now enlisted the help of the FBI in locating him. Meanwhile, Washington College is closed at least through Thanksgiving week and Cheltenham High School in Wyncote, Pennsylvania, Marberger’s former school, remains on alert.