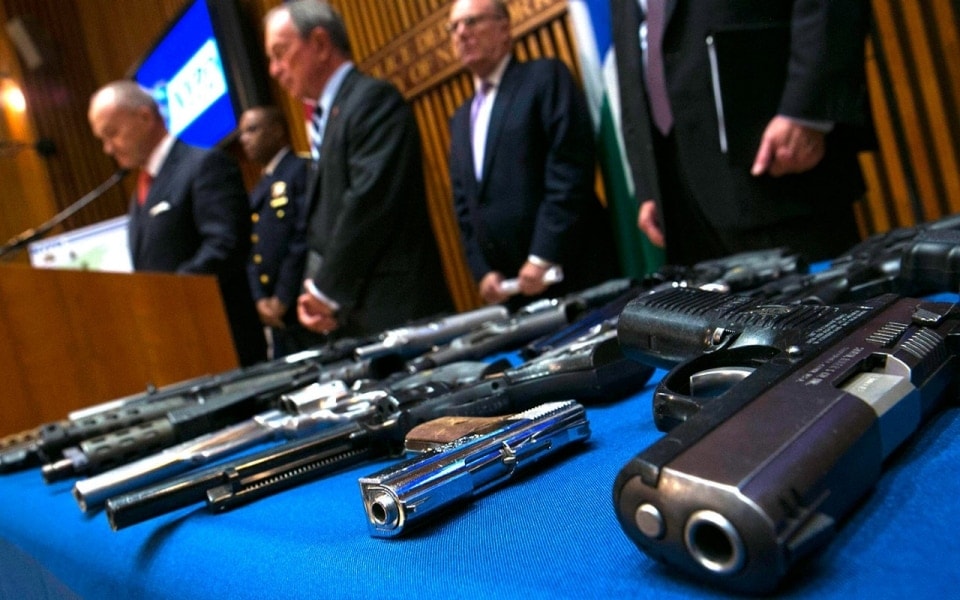 How do violent criminals in the Big Apple get their hands on guns? That’s what a new study by New York City Hall and Rutgers University intends to find out.

The Mayor’s Office of Criminal Justice, the New York Police Department and the university’s School of Criminal Justice have banded together for 18 months on a $500,000 contract to study the flow of illegal guns into the five boroughs, particularly the Bronx and Brooklyn, Politico reported.

The move is part of efforts to curb the city’s illegal gun market, which receives a majority of its stock through the “Iron Pipeline,” made up of Interstate 95 and its connector roads.

Strict laws and ordinances created a profitable black market for criminals selling guns within New York state and its namesake city. Weak gun laws in nearby states make it easy for criminals to purchase guns, often through straw buyers, and smuggle them into the Empire State.

The trend can be seen in states across the country, as gun laws can vary greatly in jurisdictions sometimes just several miles apart.

Federal data shows an estimated 50,000 guns per year are known to have crossed state lines across the country, only to end up in criminal hands.