Officer Jason Van Dyke on Tuesday was charged with first-degree murder, a rare instance as officers are seldom prosecuted after being involved in a shooting, according to an April Washington Post analysis. 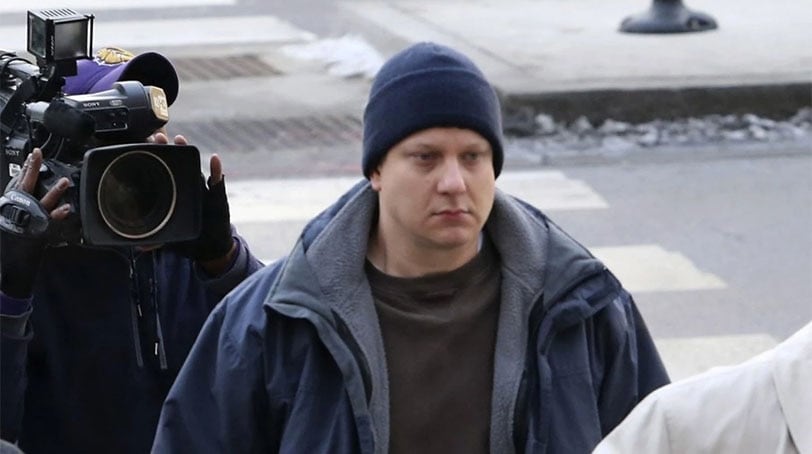 Van Dyke, the only officer to fire, unloaded his service pistol on 17-year-old Laquan McDonald. The teen was shot 16 times during the confrontation with police in October 2014, when authorities said he was carrying a knife and slashed the tires of a squad car before lunging at officers.

The video shows McDonald walking away from the officers just before he was initially shot and lay on the ground incapacitated. It was then that several more shots were fired.

“(Van Dyke) abused his authority, and I don’t believe the use of force was necessary,” said Cook County State’s Attorney Anita Alvarez. “With these charges, we are bringing a full measure of justice that this demands.”

The Post reported protests began shortly after the verdict was handed down and the video released, with hundreds pouring into the streets, many frustrated with the city’s law enforcement and justice system.

A whistleblower revealed last year the investigation into McDonald’s murder “wasn’t being vigorously investigated,” said Jamie Kalven, a journalist who the anonymous source confided in.

The source told Kalvin and attorney Craig Futterman about the shooting and the video, which had been recorded during the incident a few weeks earlier, according to The Chicago Reporter.

Van Dyke reportedly had a history of complaints filed against him – 20 in all – none of which he’d been disciplined for. Several of the complaints involved police brutality and one required the city to pay $500,000 after losing a civil lawsuit.

After the McDonald shooting, police reportedly erased security footage taken at a nearby Burger King.

“This case shows the operation of the code of silence in the Chicago Police Department,” Futterman said. “From the very start you have officers and detectives conspiring to cover up the story. The question is, why are they not being charged?