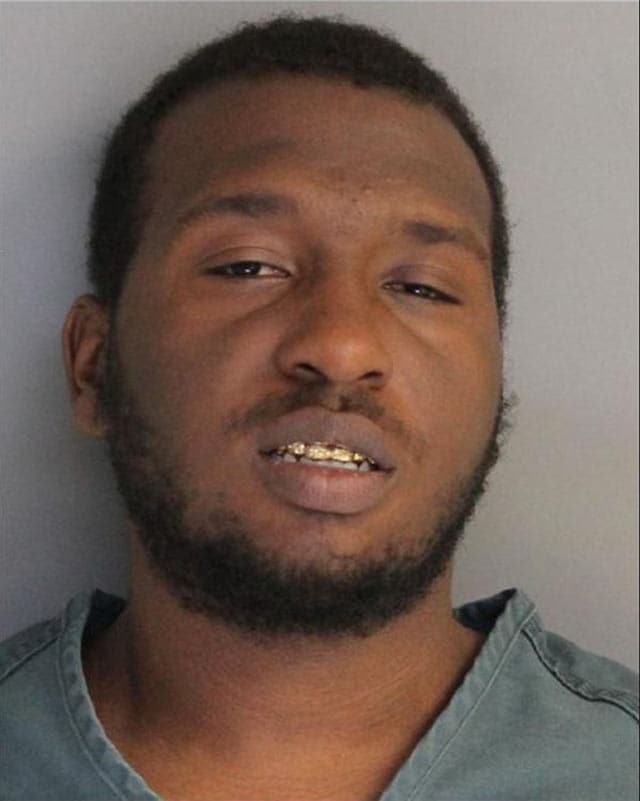 A South Carolina woman who thought she and her boyfriend were responding to a Craigslist ad about a vehicle for sale shot and killed an assailant who tried robbing them.

The transaction went down in Aiken on Wednesday around 1 p.m., when the couple met with who they believed were the vehicle’s sellers.

Local media reported that when the couple arrived at the residence they were set to make the purchase, but when the boyfriend pulled out the cash to pay for the car he got the business end of two gun barrels.

The man’s girlfriend reacted by pulling her own weapon and fired at the suspects while they still had a gun aimed at her boyfriend. One of the suspects was shot, while the other immediately fled from the scene. The couple was uninjured.

After the shooting, the couple left the scene, drove to a nearby gas station and called 911. Once deputies arrived, they were directed to the location where the attempted robbery and subsequent shooting occurred, where they found the suspect suffering from a gunshot wound. He was pronounced dead at the scene.

The deceased suspect was later identified as 23-year-old Frank Frazier, Jr., who had a prior criminal history for burglary and possession of marijuana. The burglary charge was dropped before it went to trial, but Frazier was found guilty on the marijuana charge, according to Augusta Crime.

Witnesses told deputies they saw a black male wearing a gray hoodie flee from the scene on foot. Investigators and officers from the Aiken Department of Public Safety, along with the Aiken Bloodhound Tracking Team conducted a search for the second suspect, who was not found and currently remains at large.

Capt. Eric Abdullah with the Aiken County Sheriff’s Office confirmed that the investigation is ongoing and information will be released as it becomes available.