Piece from failed US rocket launch washes up near British beach 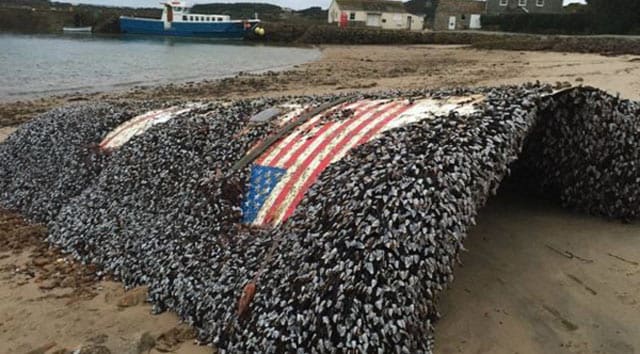 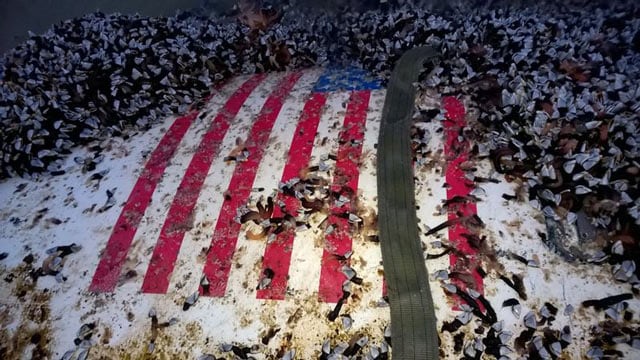 Almost five months after exploding just two minutes after take-off, a piece of a US SpaceX Falcon 9 rocket was spotted in the ocean near the Isles of Scilly, off of the southwest coast of Great Britain.

Joseph Thomas with Tresco Boat Services was the first to discover the rocket while he was about 100 yards from the shoreline.

The 32-foot-long portion of the rocket, which is now being guarded on the beach and boasts a large American flag, was brought to shore through collective efforts of the coast guard and local boaters. Coastal Area Commander Martin Leslie said the unmanned rocket, which was set to deliver supplies to the International Space Station, was the first failed Falcon 9. And while Leslie said the piece