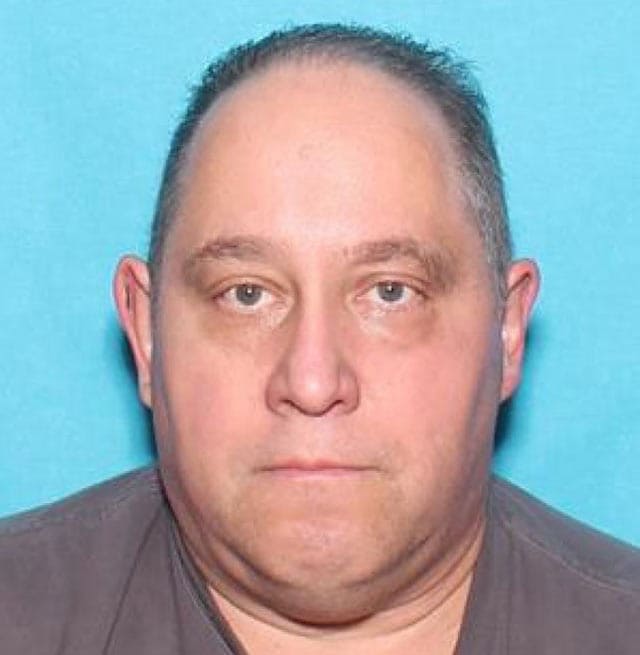 Officer Reed was described as a dedicated, down to earth officer who really cared for the community. (Photo: Officer Down, The Thin Blue Line)

A police officer in a rural Pennsylvania town was shot and killed Saturday night while responding to a call about a domestic dispute.

The girlfriend of Ray Shetler, Jr., whose name has not been released, called 911 around 9 p.m. to inform authorities that her boyfriend had been drinking, bloodied her nose and was threatening a murder-suicide, local media reported. The woman also informed the dispatcher that Shetler was armed with a rifle.

When St. Clair Township Officer Lloyd Reed arrived on the scene, Shetler still had the rifle in hand and efforts to get him to put down the firearm failed. When Shetler – still armed with a gun – began to advance toward Reed, there was an exchange of gunfire and Reed was struck in the side where his bulletproof vest offered no protection. Shetler was also hit in the shoulder before he fled from the scene. The woman also suffered from minor injuries related to the domestic incident.

Reed, who was with the police force for more than 25 years, was rushed to the hospital where he was pronounced dead. Meanwhile, a massive manhunt for Shetler ensued. Several hours later, authorities located Shetler near a power plant outside of town. He was arrested and charged with criminal homicide in addition to domestic-related charges.

“This is another horrible tragedy that brings to light how difficult a police officer’s job can be on a daily basis,” said Westmoreland County District Attorney John Peck. “A police officer responding to a domestic call is typical, and too many of these tragedies happen in this manner.” Ray Shetler, Jr. is charged with criminal homicide for the shooting death of a police officer. (Photo: Fox)

But according to Shetler’s mother, Lorie Porter, such behavior is out of character for her son.

“My son would not just do this. He is not that type of person,” said Porter, who is working to find out more details about the incident. “He’s a very good, loving kid who would do anything in the world for anyone,” she added.

Shetler’s aunt, Wendy Kenley, apparently rushed to Shetler’s home as soon as she was aware of what was happening. As she arrived, she saw the girlfriend trying to help a man lying on the ground, who Kenley initially believed was Shetler. But as she came closer, she realized the man on the ground was a police officer. Kenley said she could hear the woman telling the officer to just “breath.”