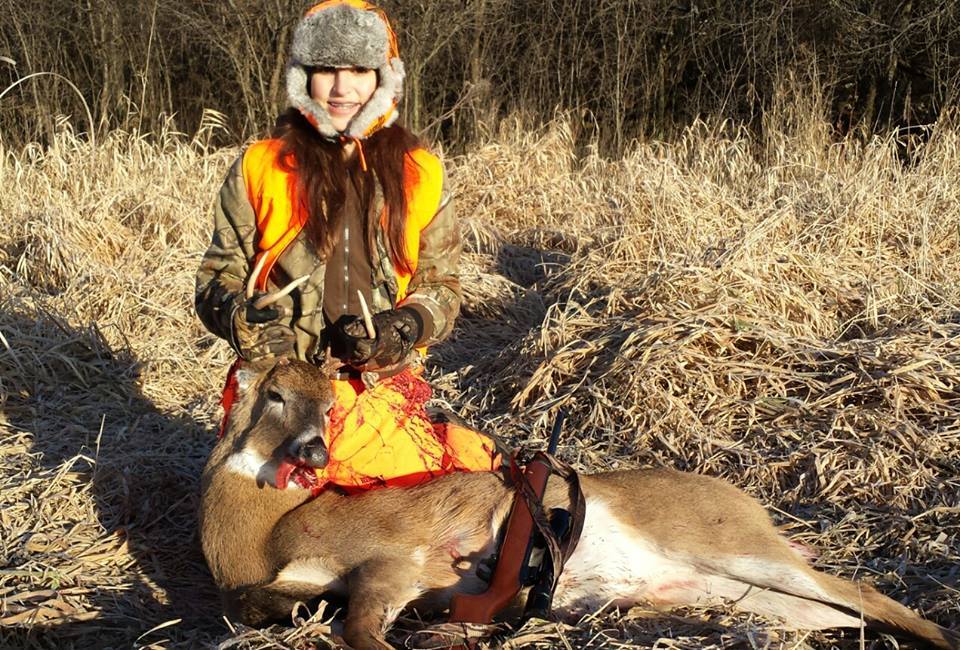 The state’s Department of Natural Resources said Tuesday figures show a total of 204,725 deer harvested during the nine-day season, which is up by roughly 5,000 from last year.

“I’m pleased to see an increase in deer harvest numbers from last year,” said Bob Nack, DNR big game section chief. “Hunters experienced varying levels of success throughout the state and had an enjoyable time with family and friends.”

In 2015,  612,377 gun deer licenses were sold through the end of the nine-day gun deer season, compared to 608,711 in 2014. That figure includes 23,870 first-time hunters (or those who have not hunted in the last 10 years). Also, DNR investigated eight hunting incidents during the season: five non-fatal and three fatal.