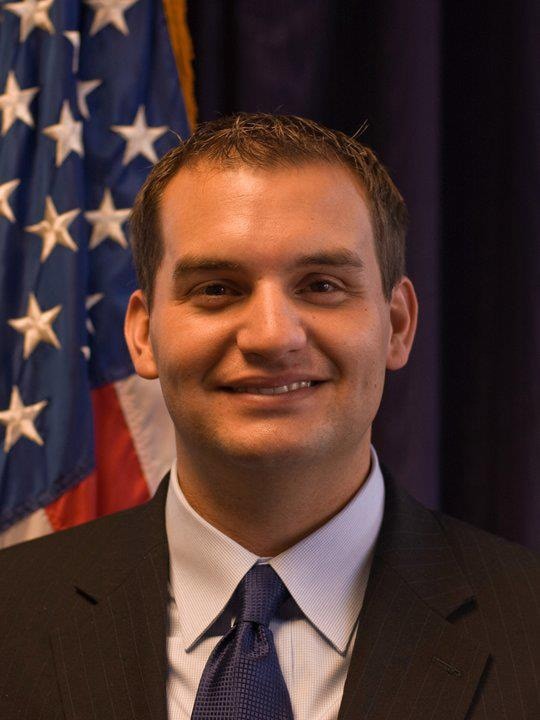 One of Rep. Travis Couture-Lovelady’s profile pics on Facebook. He usually wears glasses.

A Kansas lawmaker who backed legislation to allow residents to carry concealed weapons without a permit has taken a job with the National Rifle Association.

Rep. Travis Couture-Lovelady, R-Palco, announced this week that he would give up his House seat before the 2016 session to take a lobbying job with the NRA. He told The Wichita Eagle that he would also begin his new job by the end of the week.

He told the newspaper that as a state liaison for the NRA, he would be able to “take the Kansas model and spread our model effectively to other states.”

As a member of the House Federal and State Affairs committee, he helped carry the carry measure to remove any standard for any adult legally able to own a firearm to carry concealed.

“Law-abiding citizens who carry firearms are exercising their constitutional right to bear arms and their natural right to defend themselves,” he said when the legislation passed in March 2015. “You can’t be proficient with firearms just because the government mandates you sit in a classroom for a couple hours.”

Couture-Lovelady was also behind other notable pro-gun legislation. He was one of 50 state lawmakers to introduce the Second Amendment Protection Act in July 2013, roughly seven months after the massacre at Sandy Hook which sparked a fiery national debate over gun control.