Teen who planned to ‘execute’ non-whites indicted on machinegun possession 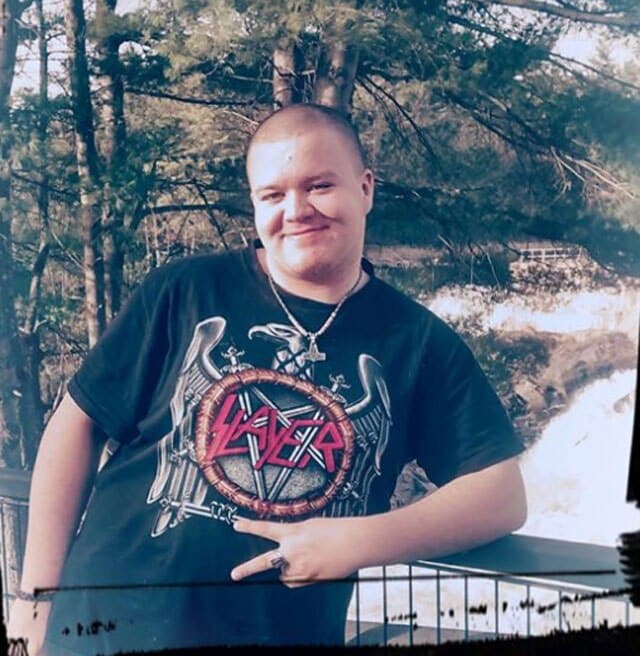 Shane Smith indicated the guns he purchased would be used to execute individuals who were not white. (Photo: ABC)

While Smith’s family said he would never harm anyone, others who are acquainted with the teen said they are relieved he is behind bars.

According to court documents, Smith was arrested in August after he attempted to illegally purchase from an undercover agent a Colt M16 model A2, a military-grade assault rifle capable of firing as a machine gun; a Military Armament Corporation “MAC 10” machine gun; a silencer; a Beretta model 92FS handgun and 120 rounds of “green-tip” ammunition.

Authorities first began watching Smith in May 2014, one month before the teen was arrested for creating racially charged graffiti. Smith spent six months in jail, and upon his release, began purchasing an assortment of weaponry, the teen’s mother and grandparents, told a local ABC affiliate.

While on probation, authorities apparently found Smith had a collection of helmets, body armor kits and World War II darts, but the teen’s family said those items had nothing to do with wanting to hurt anyone, but rather his love for military memorabilia.

Smith’s neighbors, however, painted a very different picture of the teen.

One neighbor, who wanted to remain anonymous, said he found a Facebook page run by Smith and was appalled at what he saw.

“I saw this kid, and I saw his page, and I was blown away,” the neighbor told reporters with the news station.

“It was mostly hateful, vitriolic words against minorities,” the neighbor elaborated briefly. “And he was talking about hurting them and killing them and uniting them. It was pretty crazy.”

And as it turned out, federal agents were looking into Smith’s presence on social media as well, and found ramblings similar to those described by the neighbor.

According to court documents, Smith had at least one profile on VK, a Russian social media website similar to Facebook. Among his interests, Smith listed “guns, gun smithing, building bombs, knives, guerilla warfare, preserving my race and folk, and destroying the government.”

In addition, throughout multiple messages exchanged with undercover agents, Smith expressed his love for violence and intentions to “execute” others who were not of the white race.

The neighbor said knowing Smith had that much hate, along with his cache of weapons, was “kind of scary.”

Altogether, Smith faces two counts of illegally possessing a machinegun, as well as one count of possessing a silencer. If convicted, the teen could face up to 10 years in prison, plus three years of supervised released for each charge. Additionally, Smith may be fined up to $500,000 for both machine gun charges and $10,000 for the silencer charge.