Search on for inmate who walked out of IN prison 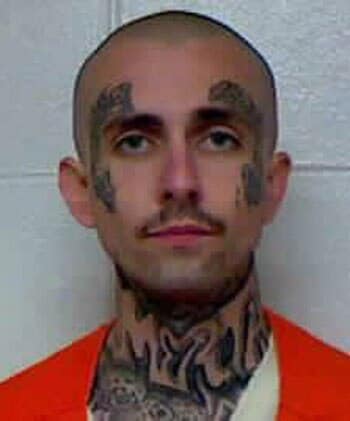 Authorities in Indiana are searching for a 28-year-old man who walked out of a correctional facility in Pendleton Sunday night.

Adams is a white male who stands approximately 5’11” tall and weighs about 150 pounds. He has brown hair, blue eyes and prominent tattoos on his face and neck.

Adams was serving time for theft, receiving stolen property and battery of bodily waste, and was due to be released next October.

Prison officials did not say whether Adams should be considered dangerous, but noted that any escape – regardless of the inmate involved – should be taken seriously.