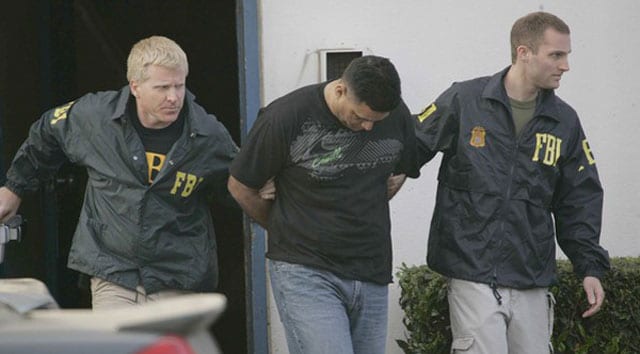 A 33-year-old man who was a former Secret Service special agent convicted of money laundering must serve 71 months behind bars, the Justice Department announced Monday.

Shaun W. Bridges, of Laurel, Maryland, pleaded guilty to charges of money laundering and obstruction of justice. In addition to prison time, Bridges has been ordered to forfeit $651,000.

Bridges was part of the Baltimore Silk Road Task Force, which worked to take down a ring of illegal online sales of illicit goods, which primarily included drugs. Bridges was responsible for locating, identifying and prosecuting targets, but during the course of the investigation, Bridges illegally obtained information which was used to reset passwords and pins to transfer approximately $350,000 worth of bitcoins to Bridges’ account.