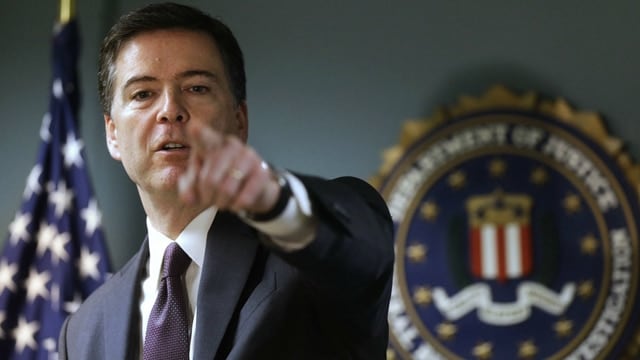 If it seems like law enforcement agencies across the country have been getting bad press in light of the many recent fatal shootings by their officers, it’s because they have.

The work of tracking these deadly occurrences has been left largely to news organizations, many of which have databases for their city of residence. Some with greater resources, like The Guardian and The Washington Post, track fatal police shootings across the country, but there’s little consensus between the two on the exact number of people killed by officers in 2015 – one says 1,058, the other 913, respectively.

Independent websites have also surfaced. Take KilledByPolice.net, which culls corporate news reports to count the number of people killed by officers. It estimates that number to be 1,110. The problem with counting news reports is that often times police shootings go unreported.

The Federal Bureau of Investigation has its own database, which doesn’t require police agencies to feed and is built on voluntary submissions. The agency won’t release its 2015 numbers until fall of 2016.

An FBI employee not authorized to speak to the media confirmed to Guns.com the agency was planning on shoring up its Uniform Crime Reports program, but wouldn’t elaborate. Spokesperson Stephen Fischer also would not go into detail, but confirmed that a portion of the UCR program would be either expanded or replaced, though he would not say which.

He told the U.K. newspaper “such details as age, sex, and race of the officers and subjects” would likely be included in the new reporting system.

“We are responding to a real human outcry,” said Stephen L. Morris, assistant director of the FBI’s Criminal Justice Information Services Division, which oversees the data collection. “People want to know what police are doing, and they want to know why they are using force. It always fell to the bottom before. It is now the highest priority.”

FBI Director James B. Comey in October said he recognized the disparity between the papers’ databases, calling it “embarrassing and ridiculous,” The Post reported.

“It is unacceptable that The Washington Post and the Guardian newspaper from the U.K. are becoming the lead source of information about violent encounters between police and civilians. That is not good for anybody,” he said at the time.