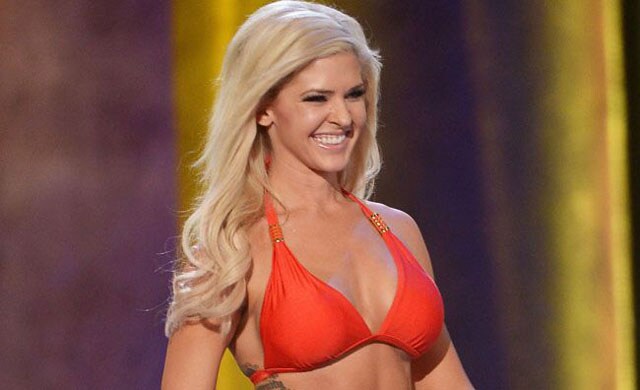 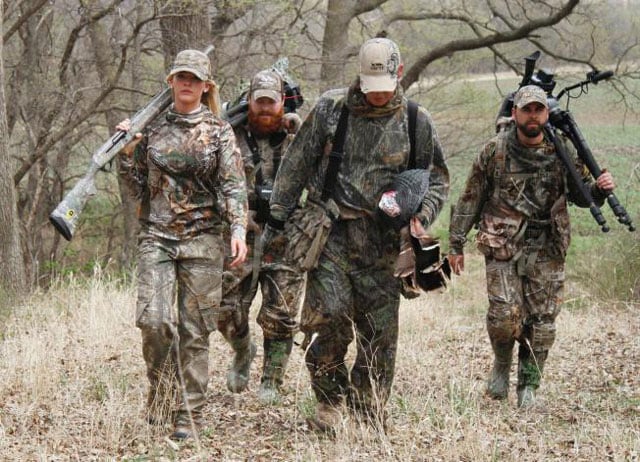 Theresa Vail, the former Miss Kansas who turned heads during the 2013 Miss America Pageant when her bare skin exposed colorful tattoos, is in a bit of trouble after she illegally killed a female grizzly bear, then turned around and attempted to hide it.

Vail, 25, who hosts the Outdoor Channel program “Limitless with Theresa Vail,” was on an Alaskan hunting expedition back in May when the incident in question occurred. Vail shot a male grizzly a single time, but when she fired a second shot to take him down, she struck a nearby female instead.

Both bears died, which presented a problem since Vail only had a tag for a single bear. She then retroactively obtained a second tag, signing and dating it to appear she obtained the tag before killing the bear.

Now Vail faces misdemeanor charges for unsworn falsification and killing the grizzly without possessing a state-issued bear tag. Michael Wade Renfro, 46, the master guide on the expedition, as well as assistant guide Joseph Andrew Miller, 45, both face charges for attempting to cover up the violations.

Myron Angstman, Renfro’s attorney, called the incident unfortunate and noted that “those kinds of things happen once in a great while.”