Convicted killer blames gun when he learns of defect 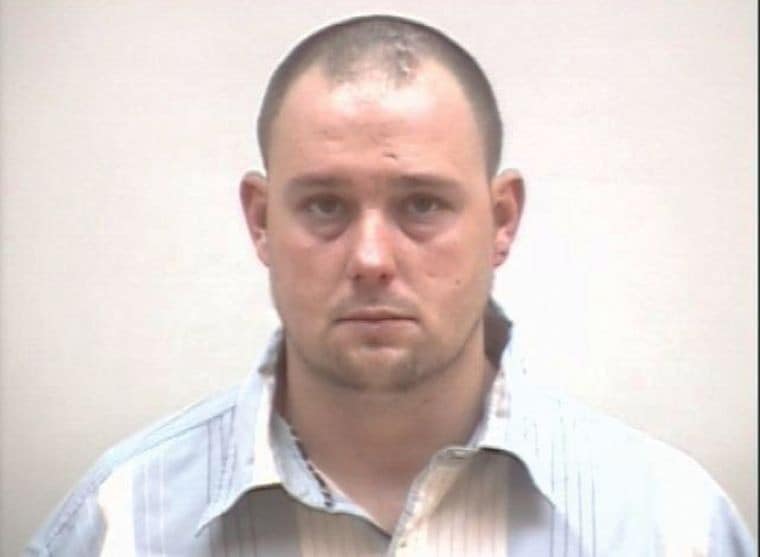 Jeremy Swank was convicted of reckless homicide in 2014.

An Indiana man convicted of reckless homicide in 2014 tried to reverse the charge Thursday after he found out the gun that discharged the round that killed his nephew was defective.

Jeremy Swank was charged with murdering his nephew in 2013 when he accidentally discharged his weapon “multiple times” and falsely reported a self-inflicted gunshot wound to authorities, according to the News and Tribune. He is now serving an eight-year sentence in an Indiana prison.

His attorney argued in court Thursday that the gun with a defect that “causes it to misfire when the trigger isn’t pulled” would indicate that the incident was clearly “not an intentional firing.” It accidentally misfired repeatedly.

His gun, of the Taurus PT 45 series, was the subject of a more than $30 million settlement when the gun was determined to discharge if hit or dropped even if the trigger is not pulled. A judge approved the settlement in August.

However, according to the newspaper’s report, investigators looked into the claim during the initial investigation and determined that the gun was not defective. Swank’s attorney asked that they reconsider.

The prosecutor response for arguing against Swank is now searching for the gun for further testing. The hearing could result in the conviction being vacated. A hearing is scheduled for Jan. 7.