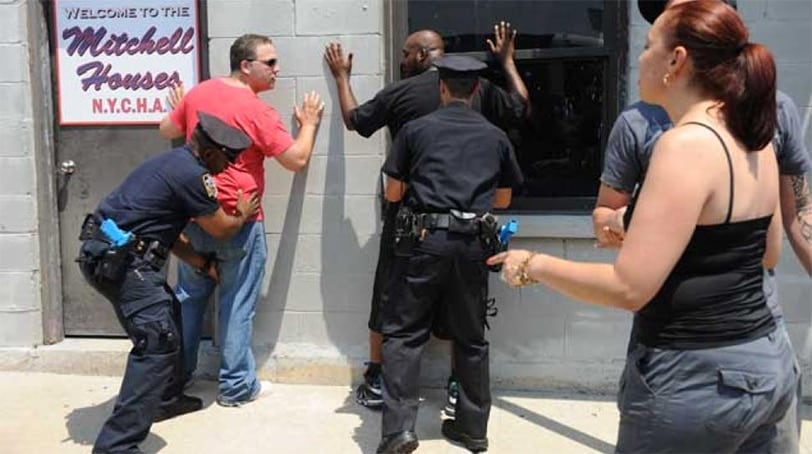 Since New York City decreased the number of “stop-and-frisks” its officers performed over the past several years, crime has also gone down, leading some to believe the  preemptive and sometimes intrusive police practice was ineffective.

“The NYPD does not have to choose between respecting our individual rights and keeping us safe,” said New York Civil Liberties Union Executive Director Donna Lieberman.

The civil liberties group points to the drop in shootings because gun crime was used by officials to justify the program.

“The end of the discriminatory stop-and-frisk regime of the last administration was a victory of facts and data about policing over fear-mongering and propaganda,” said NYCLU Associate Legal Director Christopher Dunn. “That New Yorkers are safer than ever after the fall in stop-and-frisk shows we can eliminate abusive police practices and actually improve public safety.”