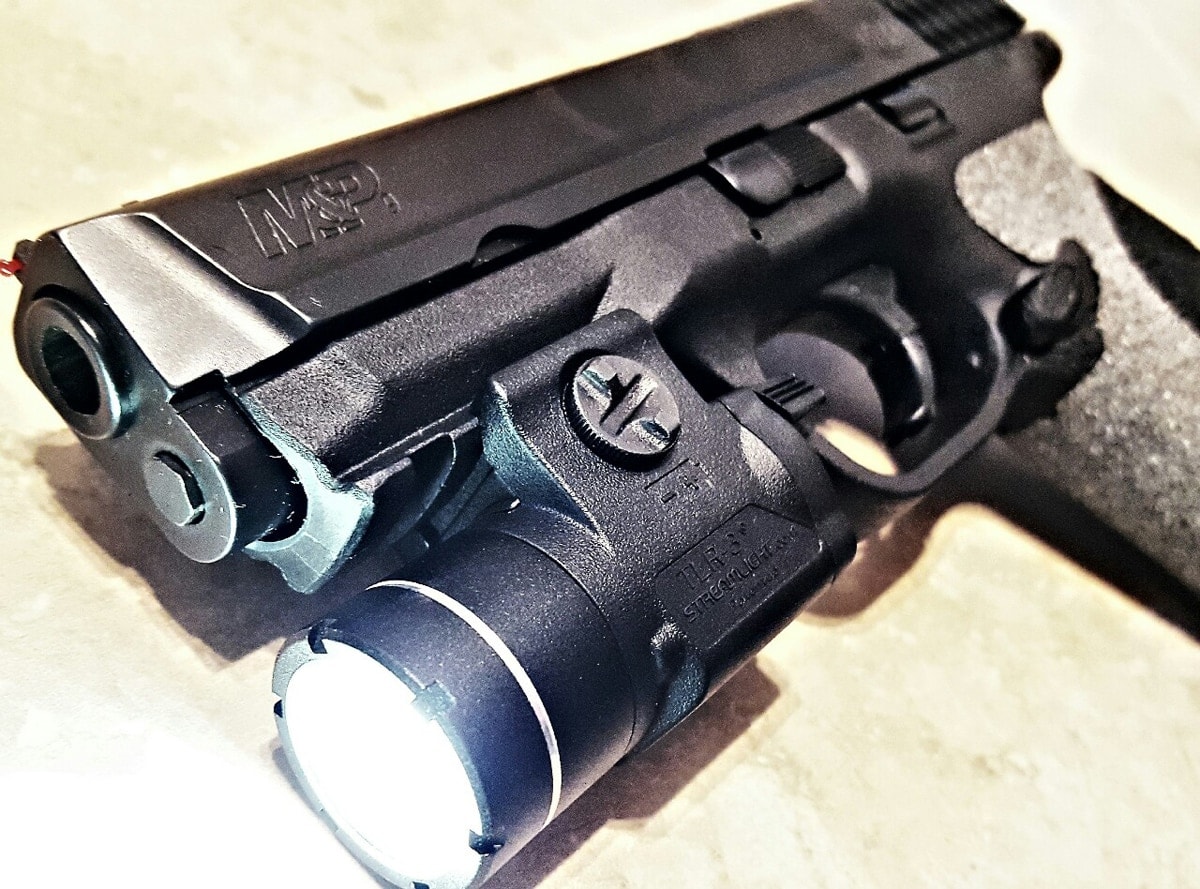 An example of the gun Smith & Wesson will enter in the Army’s handgun competition. (Photo: Tumblr)

Although the Army’s handgun competition is far from over, Smith & Wesson’s management told investors that they anticipate their design to be a top contender.

The company’s chief executive officer, James Debney, commented on the progress as almost an after thought in his closing during the second quarter conference call Tuesday. The topic has often come up during the Q&A portion of quarterly meetings this year.

The Army issued the solicitation notice for a new handgun in September and bidders have until Jan. 28 to submit a proposal. Once bids are in, the Army will begin testing.

“We are optimistic that after that phase is complete, we will be well positioned as the Army narrows the field for the final test and evaluation,” Debney said.

Besides Beretta USA, Smith & Wesson is the only gun maker that has publicly announced plans to bid. The Army does not immediately disclose what companies participate, but it does make public details and specifications of the desired item. As for the specs of the Modular Handgun System, there are a number of pistols commercially available that fit the bill.

Smith & Wesson paired with seasoned defense contractor General Dynamics in November 2014 to participate in the Army’s competition, which looks at the handgun’s basic specifications and features and then applies a series of stress tests.

“As we’ve said before, we expect this to be a very lengthy process with an award anticipated no sooner than calendar 2017,” Debney said about the contract, which is valued at $580 million.

Smith & Wesson contender is a Military & Police pistol, which features a reinforced polymer chassis, modular ergonomic grip, ambidextrous controls, and drop safety features. The design has been in production since 2005 and has become one of the company’s biggest sellers.

About 75 percent of Smith & Wesson’s revenue is generated by handgun sales. According to Tuesday’s financial filings, the company raked in $143.2 million in revenue for 2016’s second quarter. Handguns accounted for roughly $92 million.