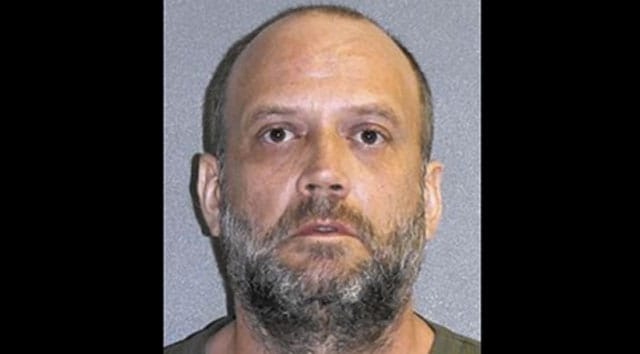 A man who had an illegal marijuana growing operation set up at an Edgewater, Florida, storage unit turned himself in to authorities Wednesday when he mistook a news helicopter for a police helicopter, which he thought was out to get him.

Jasper Harrison, 47, dialed 911 when he heard the bird overhead, told the dispatcher he was the “guy they’re looking for,” and gave up his location. But what Harrison failed to realize was that the helicopter was a news crew covering a nearby death and the police who were in the area at the time were investigating said incident, completely oblivious to Harrison’s little operation – until he turned himself in, that is.

When officers arrived, they found Harrison locked inside his storage unit, along with 150 grams of cultivated marijuana and nine plants.

Harrison was arrested, charged with cultivating cannabis within 1,000 feet of a school and possession of the drug with intent to sell. He was later released on bond.