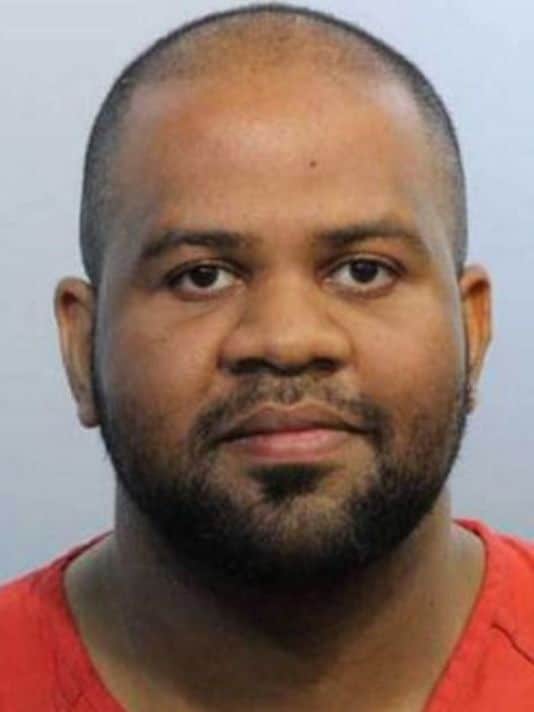 A 25-year-old man with a terminated student visa was arrested for possession of ammunition, the Justice Department said.

According to the complaint, Rehaif had been staying in a Hilton hotel in Melbourne for 53 nights, checking out every morning and then checking back into a different room.

Local authorities responded to a tip on Dec. 8 about suspicious activity at the hotel. Rehaif spent over $11,000 in room fees, recently claimed to have weapons in his room, and for some unknown reason gave a hotel employee three rounds of .380 ammo and one .45-caliber round, the complaint says.

Later that day, federal agents confronted Rehaif and interviewed him. Agents learned that Rehaif was admitted into the U.S. in 2013 under a student visa. He had been enrolled at the Florida Institute of Technology in Melbourne, but was terminated as a student in the fall of 2014, the complaint says.

The Justice Department says when Rehaif failed to leave the country within 30 days of his termination as a student, he became an unlawful alien.

Rehaif told agents that he had been shooting at shooting ranges and owned three guns, which he bought from three different people and later sold, the complaint says.

If convicted, Rehaif faces a maximum penalty of 10 years in federal prison.