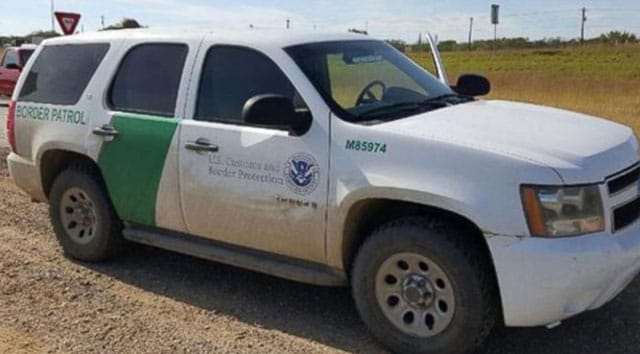 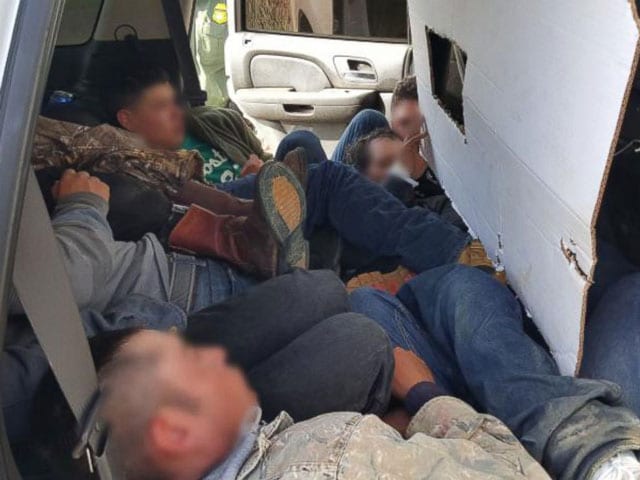 Border Patrol agents in Laredo, Texas, arrested a man Thursday who was trying to smuggle illegal aliens into the country by using a fake Border Patrol vehicle as a guise.

“To a casual observer, the cloned vehicle appeared to be a law enforcement vehicle conducting official business, but to the observant Border Patrol agent something was not quite right,” Customs and Border Protection confirmed in a statement. “After further investigation, the agents determined that the four-door vehicle had been cloned to look like an official Border Patrol vehicle in an attempt to conceal a human smuggling attempt.”

A dozen illegal aliens were found hiding inside the vehicle and the driver was arrested.

Martinez praised Border Patrol agents for their training, attention to detail and vigilance.