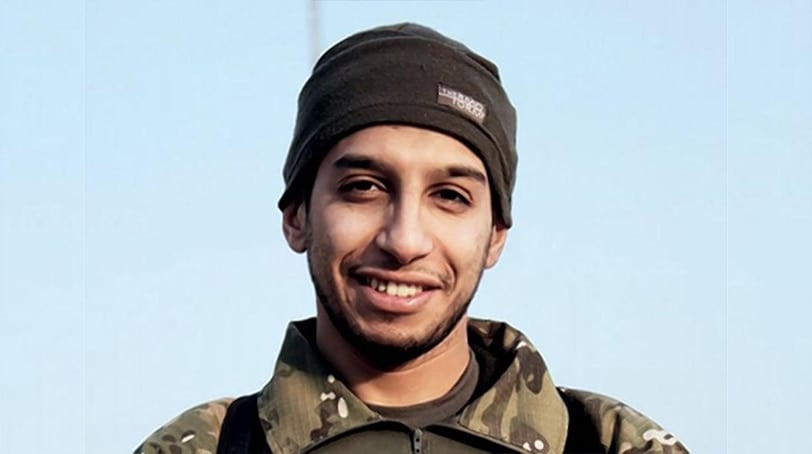 A suspected ringleader of the group that attacked a concert hall in Paris, France, last month coordinated his team nearby via phone, according to a report released Monday by West Point’s Combating Terrorism Center.

Some 89 people were killed at the Bataclan theater on Nov. 13 and were part of a larger death toll of 130 whose lives were claimed in three coordinated attacks across the city.

Well-known Belgian foreign fighter Abdelhamid Abaaoud was one of eight non-French nationals involved in the attacks who had just returned from Syria, the report said.

According to a witness, who was parked about three blocks away from the concert hall, Abaaoud was huddling in the doorway of a residential building shouting into a phone. Investigators confirmed the witness’s statement using phone data, which revealed Abaaoud was in contact Bilal Hadfi, one of three suicide bombers who blew themselves up at the Stada de France.

“The presence of Abaaoud in the immediate vicinity of the attacks provides an indication of his degree of implication in the supervision and control of the plot and suggests he was giving direct orders and instructions to his team inside the Bataclan during the shootout,” wrote terrorism expert Jean-Charles Brisard.

The attacks also included a suicide bomber and three gunmen, who fired on patrons at the Bataclan, and a team of commandos who fired on people at bars and restaurants.

Terror group ISIS, or the Islamic State of Iraq and Syria, claimed responsibility for the attack.

Abaaoud evaded authorities the night of the attacks, but was killed five days later in a police raid of a Paris apartment. French authorities said Abaaoud was plotting more attacks and said he had talked about targeting public transportation, schools and “Jewish targets,” CNN reported.