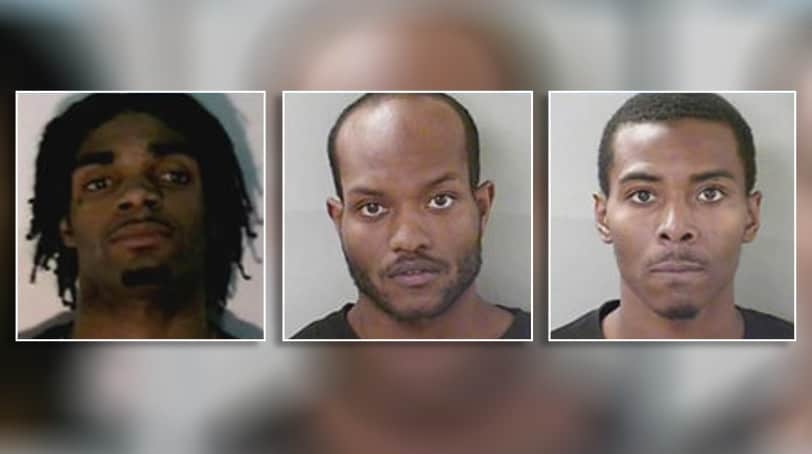 Authorities say a man acted in self-defense when he shot another man multiple times during a Craigslist transaction-turned-robbery in Murfreesboro, Tennessee, earlier this month.

Two men from Guntersville, Alabama, arranged to meet a group of three men in Mufreesboro to sell some high-end stereo equipment, but when the two parties met up around noon on Dec. 5, there were no transactions to be had. One of the three suspects pulled a gun on the two victims in an attempt to steal the stereo equipment, but one of the intended targets was quicker on the draw.

Sergeant Kyle Evans with the Murfreesboro Police Department told local media the victim believed that if he didn’t act first, he would have been shot. So, the victim pulled his own gun from his waistband and opened fire.

“He fired until his magazine was empty; nine rounds,” Evans confirmed.

At least two of those rounds struck the armed suspect, who was later identified as 23-year-old Deviyon Smith. The two remaining suspects fled from the scene, leaving their wounded comrade behind.

The victims left the area as well and went to a safe place to call the police. When officers arrived, they found Smith, who is a convicted felon, lying on the street bleeding. Smith was rushed to the hospital. The victims were not hurt during the incident.

Evans said the entire ordeal was a set-up from the beginning, but the victims “came ready to defend themselves should something like this occur.”

Evans warned about the dangers involved in these types of transactions, especially around the holiday season, and reminded people to only meet in public places.