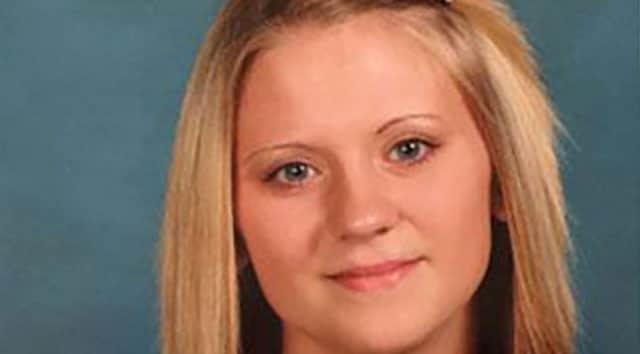 Reports indicate Jessica Chambers had been in trouble in the past, but was trying to get back on the right track when she was killed. (Photo: The Clarion-Ledger)

More than a year after a 19-year-old girl was burned alive in the tiny town of Courtland, Mississippi, her killer still has not been found, but the probe into her death has resulted in the arrest of 17 men wanted on various charges relating to gang activity, guns and drugs, the Federal Bureau of Investigation announced in a press release Tuesday.

The gruesome murder of Jessica Chambers on Dec. 6, 2014, rocked the small town located about 150 miles outside of Jackson. After receiving a 911 call about a car on fire, firefighters responded to the scene a little after 8 p.m. and found Chambers’ vehicle on the side of the road engulfed in flames. Chambers was also found on the road nearby. The blonde-haired, blue-eyed teen was severely burned, still on fire and clinging to life.

Chambers, who authorities later determined was doused with gasoline then set on fire, was airlifted to a Memphis hospital, where she died a few hours later.

Initially, local media got wind of the fact that, despite her critical condition, Chambers spoke to the first firefighter to make contact with her. Authorities later revealed that the words she spoke was a name, but investigators, despite having interviewed 150 people, have yet to positively identify the person Chambers spoke of. 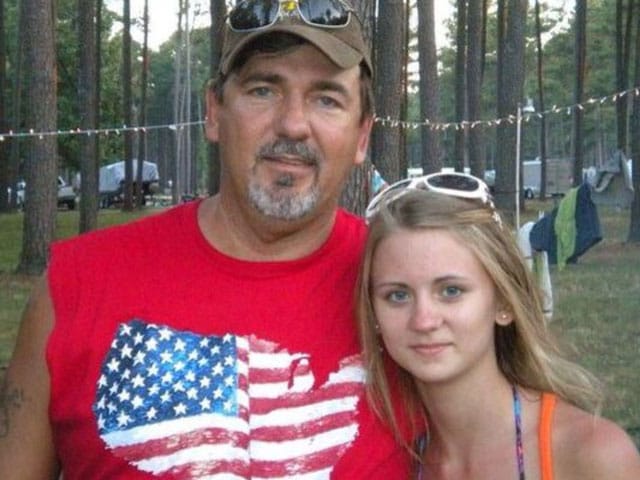 Jessica Chambers’ father, Ben, works at for the Panola County Sheriff’s Department as a mechanic. (Photo: The Clarion-Ledger)

Any DNA evidence which could have been collected from Chambers’ car was destroyed in the blaze, and, according to reports from the The Clarion-Ledger, investigators say solving the crime will likely come down to technology, essentially putting together a puzzle made up of electronic pieces, starting with Chambers’ cell phone.

Over the last year, Panola County Sheriff Dennis Darby said officials have cased through more than 20,000 phone records trying to solve Chambers’ case, which they say is far from cold. It was those records that led authorities to a plethora of illegal activity – and eventual arrests – including narcotics sales, stolen firearms and counterfeit money.

Officials did not indicate what – if any – direct ties Chambers had to the men who were arrested, but Darby did allude to the fact that major breaks in other cases would result from the investigation surrounding the teen’s death.

The 17 men arrested, who range in age from 18 to 40, are suspected members of the Black Gangster Disciples, Vice Lords and Sipp Mob street gangs, and face various state and federal charges, ranging from child endangerment to distribution of crack cocaine.