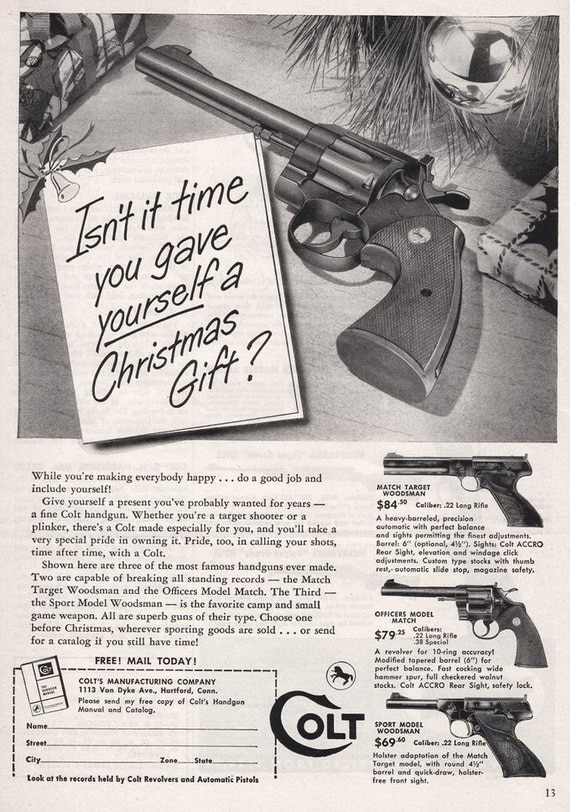 A federal court confirmed a plan to reorganize Colt Defense in a way that’s agreeable for stakeholders and guide the company through its final steps out of bankruptcy.

In the announcement, Colt said the plan will significantly restructure and reduce the company’s debt — roughly $250 million.

“Today we achieved the last important milestone on Colt’s path to emerging from Chapter 11 as a stronger and more competitive company,” said Dennis Veilleux, the company’s president and chief executive officer.

Moving forward, the company said it will also have a new lease for its manufacturing facility and has resolved issues with the United Auto Workers Union, which represents 800 of Colt’s employees. The company and UAW found an agreement relating to retiree medical benefits.

Investors were scheduled to vote on the plan on Dec. 7. Before the vote, Colt prepared annual financial projections for fiscal years 2016 to 2019 that show the company’s sales grow by $85 million after four fiscal years.

Also, projections show new products, which is where Colt has been hurting in recent times, generating $265 million in sales from 2016 to 2019.

Some of the assumptions are that Colt will expand product offerings, brand recognition will continue to attract commercial and profession customers, and it will sell-through existing backlogs. For larger margins, the company assumes it will continue to procure government contracts and international opportunities will pan out.

In the months before declaring bankruptcy in June, Colt reported a net loss of $7.8 million for 2014, down from $11.3 million profit in the year before.