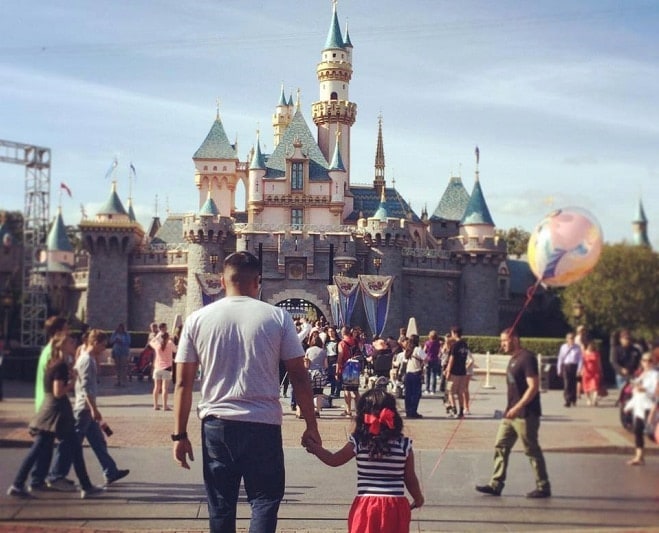 A trip to the Magic Kingdom and other popular attractions in Florida and California may now involve a security screening or two. (Photo: Disney Facebook)

All of the major Orlando, Florida theme parks are adding metal detectors to their entrances beginning this week following terrorism concerns.

Walt Disney World, Universal Studios and Sea World all confirmed the move as reported by the Orlando Sentinel on Thursday. Besides their Florida locations, Disney and Universal will also be adding the security devices to their properties in California.

Further, Disney also took the precaution of halting the sale of toy guns inside their parks and banning the wearing of costumes on site by visitors and guests over 14.

“We continually review our comprehensive approach to security and are implementing additional security measures, as appropriate,” said Disney in a statement.

As reported by KCRA, the Magic Kingdom will also be randomly selecting guests for secondary screening once the first controlled entry point is passed and will have additional security points inside the park at high profile events such as in Thursday’s release of Episode VII of the Star Wars franchise.

Those visiting Sea World can expect a “thorough bag check” as well as the use of handheld metal detectors at entry points.

On Wednesday the U.S. Department of Homeland Security released a terrorism alert which said in part, “DHS is especially concerned that terrorist-inspired individuals and homegrown violent extremists may be encouraged or inspired to target public events or places,” but advised the public to “…continue to travel, attend public events, and freely associate with others but remain vigilant and aware of surroundings while doing so, particularly during the holidays.”