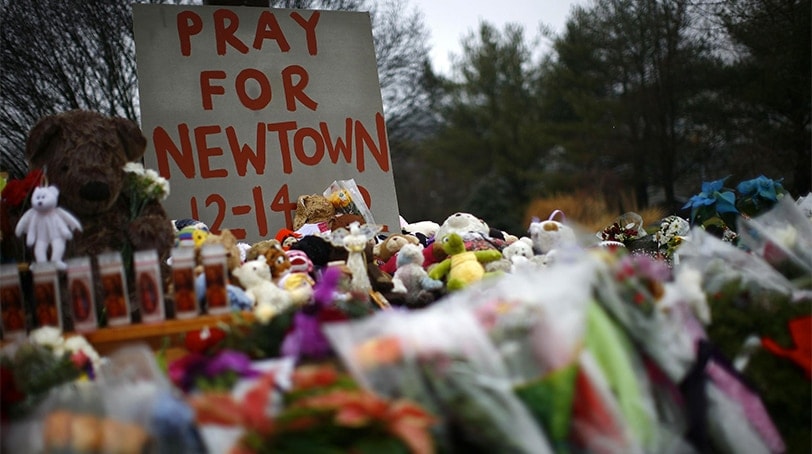 A Florida professor was asked to resign after he allegedly harassed the parents of a 6-year-old boy killed during the mass shooting at Sandy Hook Elementary School three years ago, demanding they show proof of their son’s existence.

James Tracy, an associate professor at Florida Atlantic University, believes the 2012 shooting – where a gunman killed 20 children and six adults – was a conspiracy by the government used to enact more gun control.

Tracy has written blog posts on the subject and contributed to a self-published book, “Nobody Died at Sandy Hook,” in which the authors claim the shooting was actually a drill performed by the Federal Emergency Management Agency, or FEMA, and that the shooting was staged.

“Tenure is supposed to protect academic freedom, not personal attacks on parents grieving the loss of their murdered children. Furthermore, conspiracy theory is the antithesis of the intellectual rigor that Florida Atlantic University claims to promote on its campus,” read a statement by the Coalition to Stop Gun Violence, which launched a petition demanding the removal of Tracy from the college.

The parents who reportedly suffered Tracy’s harassment last week wrote an opinion piece published in the Sun-Sentinel chiding Tracy and other conspiracy theorists for “who lack empathy for the suffering of others,” the Washington Post reported.