This guy wants to buy your guns for more than they are worth, but there's a catch 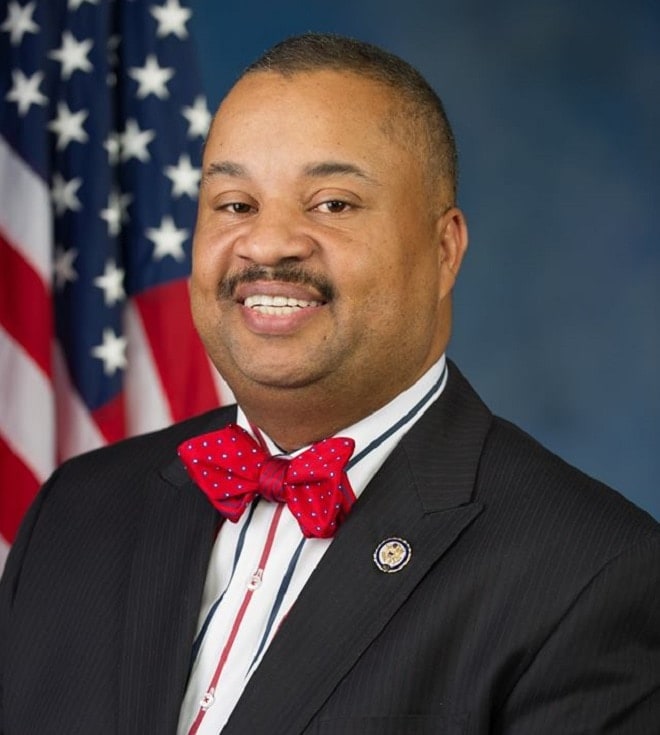 As part of his Safer Neighborhoods Gun Buyback Act proposed this week, the money would go to a diverse group of people and organizations ranging from local governments to federal firearms license holders and be used exclusively to buy guns off the street for more than they are worth.

“We owe it to the communities we have sworn to protect to pursue every opportunity to reduce gun violence in our neighborhoods,” said Payne, Jr. in a statement. “Although no one piece of legislation will eliminate all gun violence, this bill will get guns off the streets and keep them out of the hands of people who wish to cause harm. If we can get one gun off the street, if we can save one life, then we have to take action.”

In exchange for the gun which would be destroyed, the former gun owner would get a debit card that can be used to buy anything but firearms or ammunition. Those violating that stipulation would be liable to repay the funds and/or pick up two years in jail.

The program would also stimulate the economy according to the lawmaker.

(Like paying your electric bill and stuff so you will have more money to buy guns.)

Payne was elected to the House in 2012 to fill the seat vacated by his deceased father, Rep. Donald M. Payne, Sr.