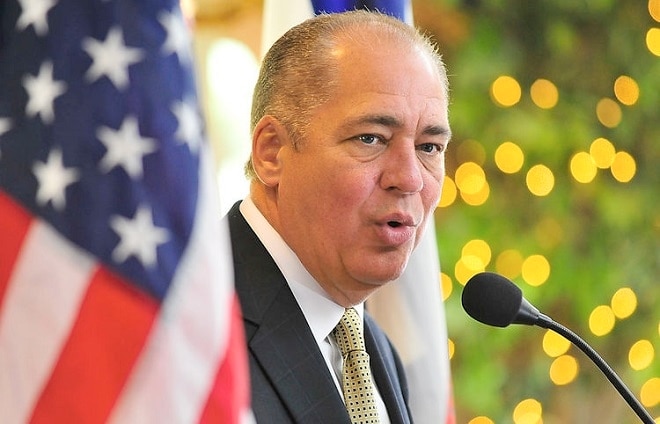 After Democratic Gov. Earl Ray Tomblin vetoed a measure in March to allow concealed carry of firearms in the state without a permit, another proposal is being warmed up.

The Republican-led bill in the state senate to allow constitutional carry passed in an easy 32-2 vote while the House approved it 79-21. However it ran into trouble after U.S. Sen. Joe Manchin, who represents the region, joined with the West Virginia Sheriff Association, a number of mayors in the state and national gun control groups to call for Tomblin’s veto, which he delivered on March 20.

At the time, Tomblin voiced his support for the Second Amendment, but vetoed the measure in favor of public safety saying, “I must also be responsive to the apprehension of law enforcement officers from across the state, who have concerns about the bill as it relates to the safety of their fellow officers. It also would eliminate the required gun safety training courses for those applying for a concealed carry permit.”

Now a move to reboot the failed legislation is underway, the Associated Press reported. State Senate President Sen. Bill Cole, who is also running as a GOP candidate for Tomblin’s job, is working with lawmakers to craft a new version of the bill to expand gun rights.

“The crooks, the drug dealers, they already have a gun under their coat, and they don’t have a concealed carry permit,” Cole said.

The revamped proposal would include some changes to help gain more approval, for instance mandating a training requirement for those between the ages of 18-21, and limiting carry to state residents only.

The Sheriffs Association is keeping an open mind to the new bill. “We’re not beyond compromise because of the fact that we aren’t anti-gun,” said Rodney Miller, executive director of the police lobby group.

Tomblin advises he would likely veto a the new bill as he did the one before it, but with a simple majority needed to mount a veto override, allowing enough time for such an override in the legislative calendar is key to the new proposal. Lawmakers ran out of time last session to push an override through, sustaining Tomblin’s veto by default.

The adoption of constitutional carry has been gaining traction in recent years.

In July, Maine became the second state to adopt the practice this year, following in the wake of Kansas where Gov. Sam Brownback signed a measure in April. Further, Mississippi adopted a hybrid law that allows for off-body concealed carry in a purse or bag without a license.

At least two other states besides West Virgnia, Montana and New Hampshire, saw governors — both Democrats like Tomblin — veto permitless carry bills sent to them by GOP-led legislatures. In all of these cases, public safety concerns brought up by gun control and police lobby groups were cited.