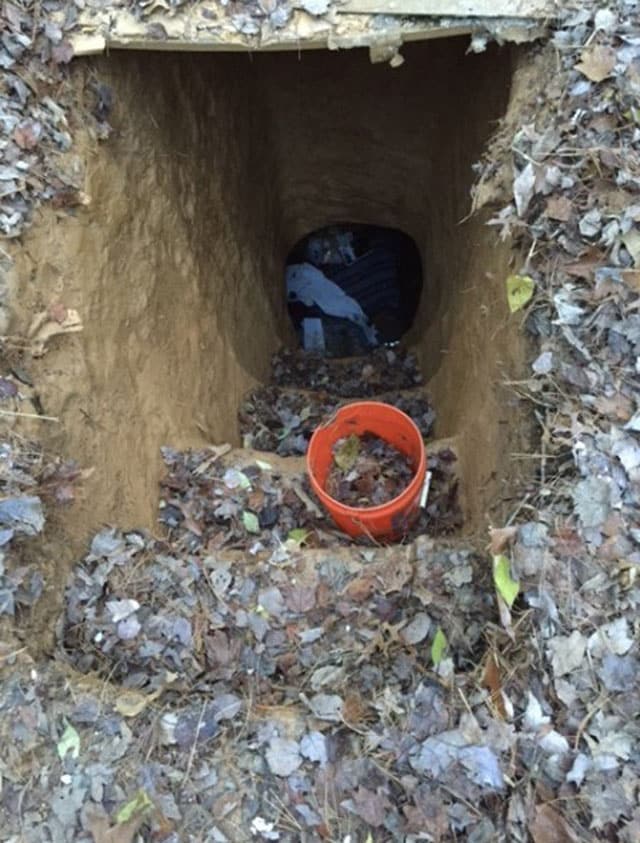 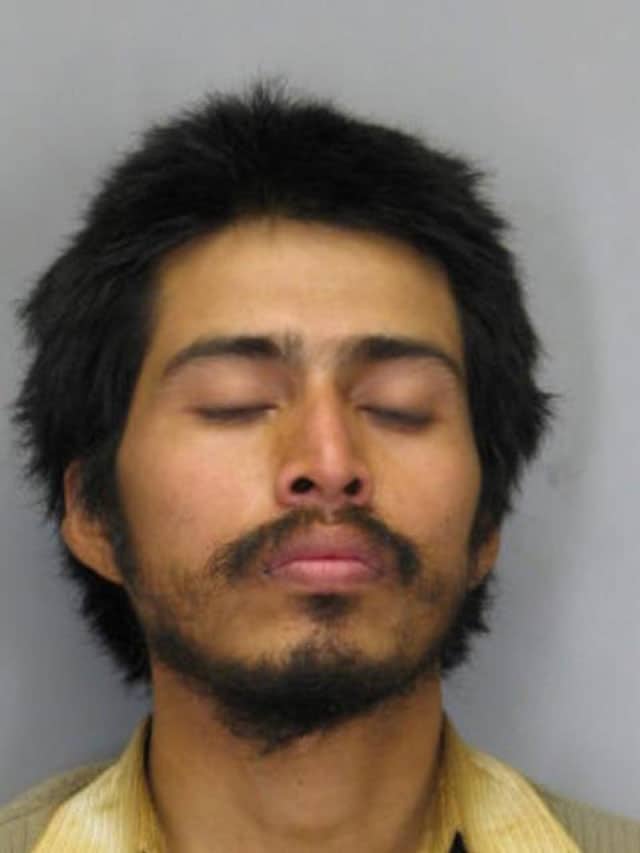 Authorities in Fairfax, Virginia, recently discovered an intricate underground cave dug out about 200 yards behind the police headquarters.

The dwelling, which was made and lived in by a 25-year-old homeless man, had hand-dug stairs leading into the cave, which consisted of two rooms – a larger room and a smaller one which was believed to be used as a bedroom for sleeping. The underground dwelling contained sleeping gear, digging tools and educational books on a variety of subjects, including the criminal justice system. Police also found a library card which was apparently being used to borrow the books.

“I have seen homeless camps like tents and makeshift shelters above ground, said Officer Natalie Hinesley, spokesperson for the Fairfax Police Department. “But I have never seen something as intricate as this.”

The cave’s occupant, Yosue Joel Rios, was arrested and charged with destruction of property, as well as for an outstanding warrant for failure to appear resulting from previous traffic violations.

It’s unknown how long Rios had been constructing the cave or living there, but crews were ordered to fill it in after digging it all the way out.