TN teen dies while protecting others during shooting 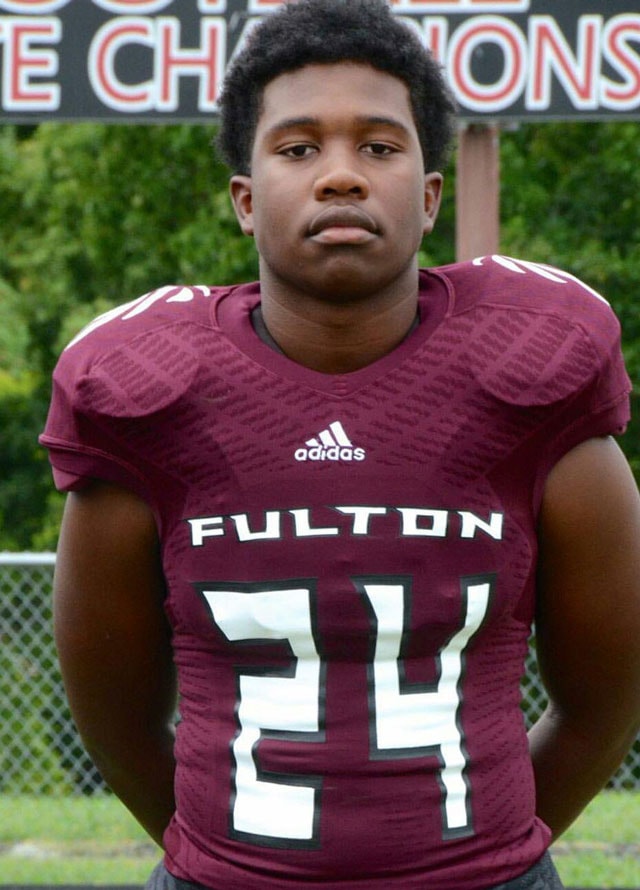 Friends and family of Zaevion Dobson said he was well-liked with a contagious personality. (Photo: WBIR)

A 15-year-old boy is being called a hero after he protected three girls by using his own body as a shield during a shooting in Knoxville, Tennessee, Thursday night.

Zack Dobson told a local NBC affiliate that he and his brother, Zaevion, along with several other people, were sitting on their front porch, “just chillin’,” when a group of guys walked up just after 10 p.m. and started shooting. Zack said he fled for safety, but his younger brother turned and jumped on top of three girls who were on the porch, shielding them from the shower of bullets.

Zaevion was struck several times and by the time police arrived, he had already succumbed to his injuries. Zaevion was pronounced dead on the scene, while the girls he protected walked away unharmed.

The Knoxville Police Department referred to the shooting as a “senseless act of violence,” and explained that it stemmed from an incident earlier in the day when several shots were fired into the home of Lisa Perry, 46. Perry was struck in the lower back multiple times and transported to a local hospital. She is expected to survive. 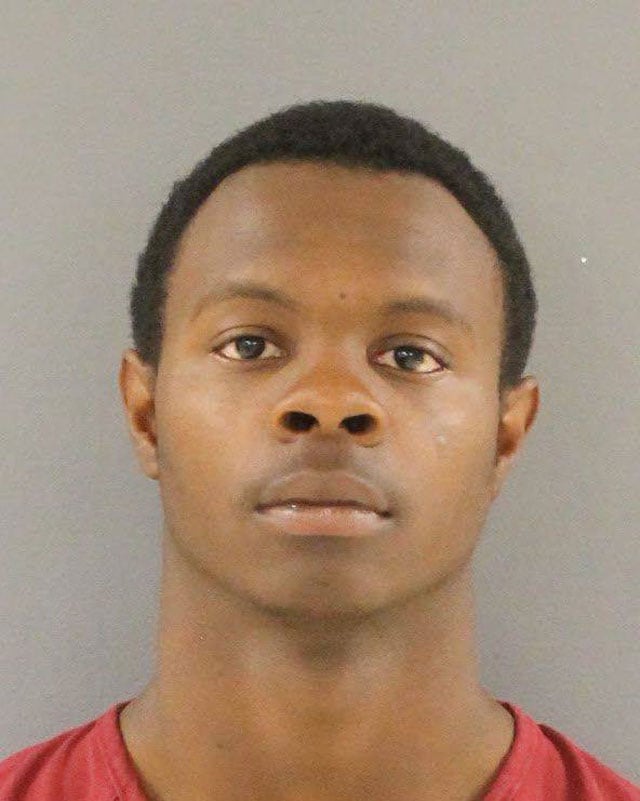 Christopher D. Bassett at the age of 20 is already a convicted felon. (Photo: WBIR)

Soon after the shooting at Perry’s residence, her son, Brandon, and several other men went to the Lonsdale neighbor where they began randomly firing at people, presumably in some sort of retaliation. However, authorities believe Zaevion, his brother and their friends were simply innocent bystanders and had nothing to do with the previous shooting.

Some time later, police responded to reports of a car crashed into the side of an apartment building. Responding officers found Brandon inside the car and soon realized he had been shot multiple times. He was rushed to the hospital, but died several hours later.

Police later took two men into custody. One was questioned and released, while the second, Christopher D. Bassett, 20, is being held without bond on several charges which include probation violation and felon in possession of a firearm. It’s unclear if police believe Bassett to be responsible for the Perry shootings, but authorities did indicate all three shootings may have been gang-related.