Men use Facebook, woman and machete to commit robbery 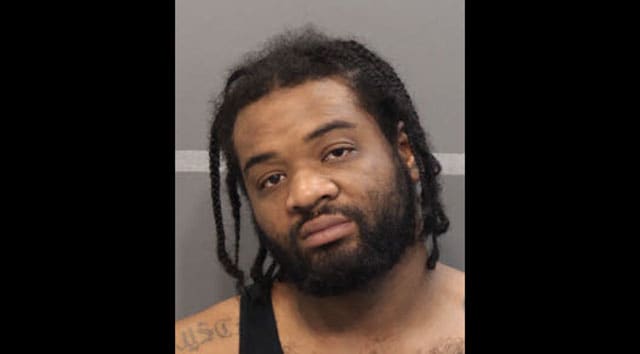 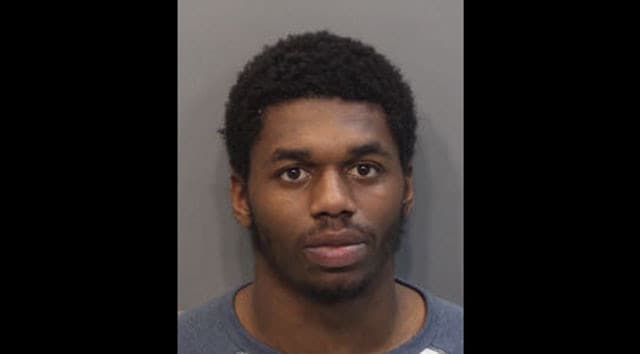 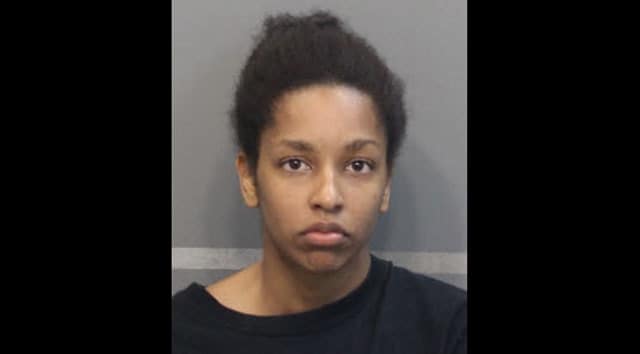 Three people were arrested after participating in an elaborate scheme to rob a man in Brainerd, Tennessee, last week.

Authorities say Kaitlin Small, 24, lured Jerry Daniel, 23, to her apartment via Facebook. Once Daniel arrived, Small hugged him, patted him down and asked if he had a gun. After confirming Daniel was unarmed, Kendall Small, 20, and Brandon Grimes, 27, came out of nowhere and chased down Daniel.

The man ran to his car in an attempt to leave, but Grimes started smashing his car windows with a machete. Daniel then got out of his car and tried to run away, but again, Grimes stopped him. Daniel was punched in the face as the two suspects demanded he hand over his money before they went through his vehicle and stole a camera and an iPhone.

Daniel eventually got away and the trio was found thanks to the help of Kaitlin’s step-father, who told police where Grimes lived. All three were arrested and charged with aggravated robbery. Grimes was charged with vandalism as well.

The trio maintain that they only lured the man to the apartment and chased him in an attempt to scare him away because he would not leave Kaitlin alone.