NV license plates to get a gun-themed makeover 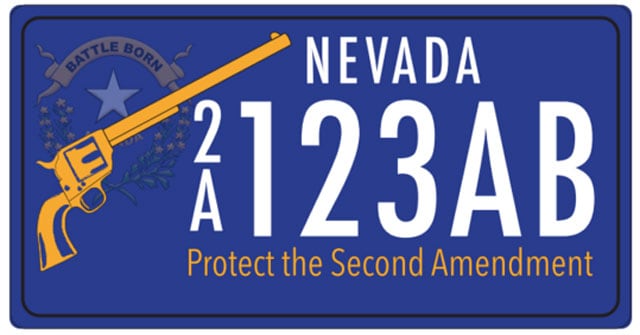 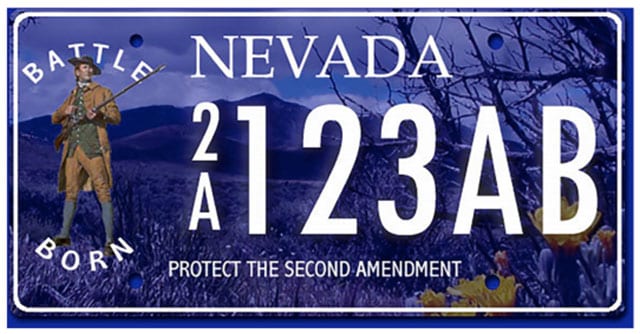 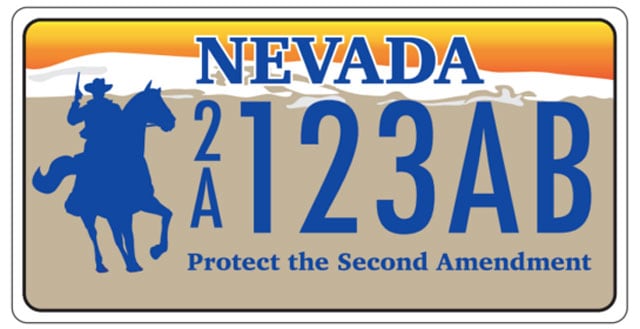 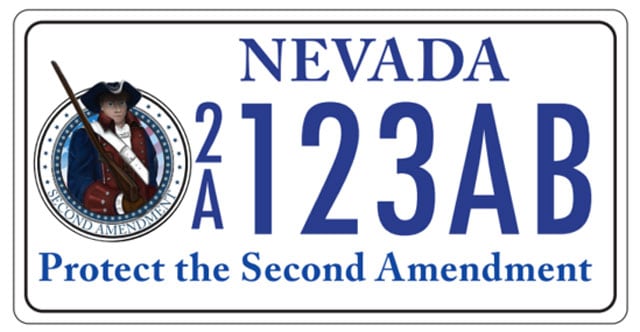 The gun-loving residents of Nevada will soon have another option for showing their support for the Second Amendment while trucking around town.

“A personalized license plate is a perfect way for Nevadans to show their support for the Second Amendment,” said Nevada Firearms Coalition President Don Turner. “You know I’ll be first in line at the DMV the day the winning design gets released.”

The NFC revealed designs for four pro-gun plates Thursday and the group is asking for the public’s help in choosing a winner, which will be forwarded to the DMV for creation. But to see the design come to fruition will require a $5,000 grant, so the group is also soliciting donations.

So far, about 1,000 votes have been cast, but no indication of who is currently in the lead. Turner said voting will stay open until “either the donation or the votes stop coming in.”