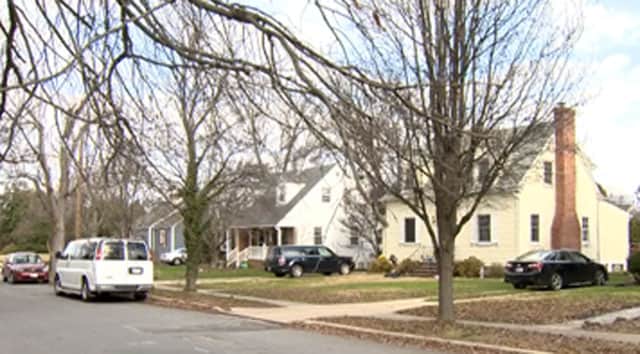 An officer with the Baltimore Police Department shot and killed a suspect who was attempting to rob him early Saturday morning outside of his home in the Linthicum Heights neighborhood.

John Bilheimer, an 18-year veteran of the force, was returning home after his shift around 1:30 a.m. when he was approached by the suspect, who was armed with what appeared to be a black revolver, a local CBS affiliate reported. The suspect announced a robbery and ordered Bilheimer to hand over his wallet.

Bilheimer, a special operations officer, was not in uniform at the time, but was carrying his duty bag, which contained his service weapon. With the suspect’s gun aimed at him, Bilheimer reached into his bag as if he was retrieving his wallet, but grabbed his gun instead.

Bilheimer fired a total of five rounds at the suspect, striking him four times. The suspect, who was later identified as Edel Moreland, fled on foot, but collapsed on the roadway a short distance from where the attempted robbery took place.

Moreland, who has a criminal history that mostly includes drug-related offenses, was pronounced dead at the scene. Investigators recovered the gun used in the hold-up, which turned out to be a “very realistic” looking toy revolver, according to Lt. Ryan Frashure with the Anne Arundel County Police.

Authorities said Moreland was believed to be homeless for some time before the robbery. Both his family and attorney said – although he has a criminal record – a robbery was out of character for him.

Bilheimer has been placed on administrative leave, as is standard protocol for an officer-involved shooting, and will return to work, pending the outcome of the investigation. At this point, however, all preliminary evidence indicates Bilheimer acted in self-defense.

In or out of uniform, no officer ever wants to kill anybody, but the incident was “an unfortunate series of events” which left Bilheimer with few options, Frashure said.