Federal investigators think arson was the cause of a fire at former President Bill Clinton’s childhood home in Hope, Arkansas, on Christmas Day.

The Bureau of Alcohol, Tobacco, Firearms and Explosives, the U.S. National Park Service, U.S. Department of Interior and the Federal Bureau of Investigation are investigating the incident. They’re offering a $7,500 reward for information leading to the arrest and conviction of the person or persons responsible for the fire. 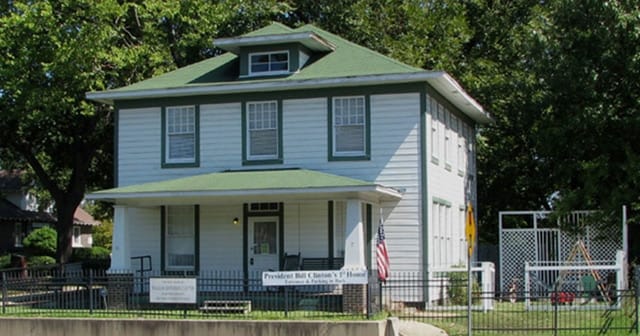 On Dec. 25, in the early morning hours, a passing motorist reported the fire to the local authorities and ATF arson investigators arrived on-scene to lend their expertise to the investigation.

Clinton lived at the house with his grandparents for four years after his birth in 1946 and the house is listed on the National Register of Historic Places.

The home has been closed since the fire as authorities continue their investigation. Local media reports that authorities estimate the fire caused around $20,000 worth of damage to the exterior of the house and an interior room.